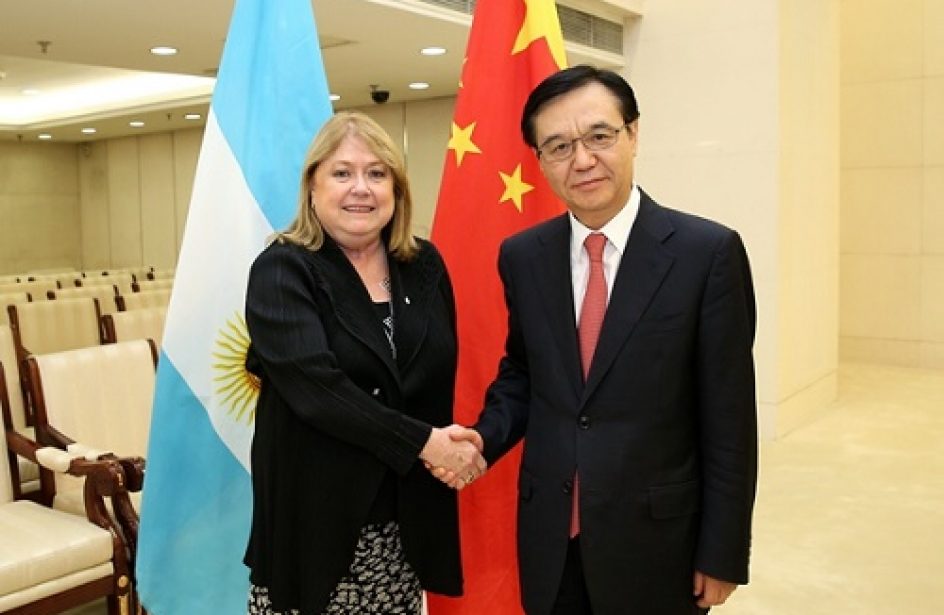 The government of Argentina has begun an investigation to determine whether sanctions are in order against the People’s Republic of China for dumping aluminium alloy wheels on the Argentine market. News of the probe came from an announcement on the Trade Remedy and Investigation Bureau of China’s Ministry of Commerce late on Wednesday, according to Platts.

According to the report, the imports that are under investigation are passenger vehicle aluminium alloy wheels (excluding tires) of hub diameters between fourteen and eighteen inches, inclusive.

The Chinese export market for aluminium alloy wheels is substantial. According to data from the China Association of Automobile Manufacturers, China exported 322,990 metric tons of aluminium alloy wheels from January through May of this year, which is worth an estimated US$1.506 billion, making a unit export price of US$46,600 per kilogram. Exports are down slightly, dropping in volume by 0.2% and by overall value by 7.4% year-on-year.

India imposed anti-dumping duties on China in January of last year after completing an investigation of same. Seven Chinese aluminium alloy wheel producers had US$1.37/kg tacked on to their wheels imported into the country, while several others had an anti-dumping duty of US$2.15/kg added onto their products entering India according to the Jinhua branch of the Bureau of Commerce in Zhejiang province.

China supplies Argentina with over fifty-five percent of its total imported aluminium according to statistics from 2014. Argentina produced 425 thousand metric tons of aluminium in 2014.