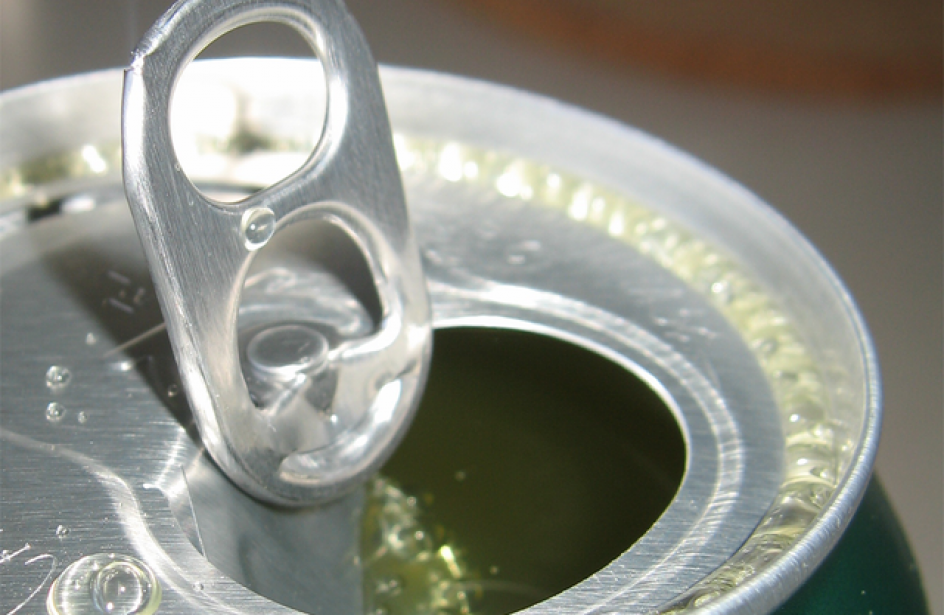 Quebec aluminium smelter Aluminerie Alouette announced this week that its output during 2020 set a production record, besting its previous...

Ardagh Metal Beverage USA Inc., a subsidiary of Luxembourg-based producer of glass and metal products Ardagh Group SA, closed last week on a purchase of a Winston-Salem aluminium can packaging plant from British-based, American-owned multinational Rexam Inc. According to local media, consideration for the sale was US$7.63 million.

The sale is part of a divestiture of assets required of Ball Corporation by the United States Federal Trade Commission (FTC) to satisfy regulatory concerns in its purchase of Rexam in April. The entirety of the deal, which was approved on June 30, has Ball paying Rexam US$6.1 billion in cash and US$2.4 billion in assumed debt.

Prior to the sale Ball was the largest manufacturer of aluminium cans in the United States and on Earth, and Rexam was second both domestically and globally. Both firms produce specialty aluminum cans that range in size from 7.5 ounces to 24 ounces.

The FTC complaint that triggered the transaction alleged that without a divestiture, “it is likely that the proposed merger would substantially lessen competition for standard 12-ounce aluminum cans” in four regions —the South, Southeast, Midwest and West.

Founded in 1932 as the Irish Glass Bottle Company, Ardagh operates eighty-nine glass and metal manufacturing production facilities in twenty-one countries. The firm employed 19,000 workers and posted revenue of about US$5.8 billion last year.