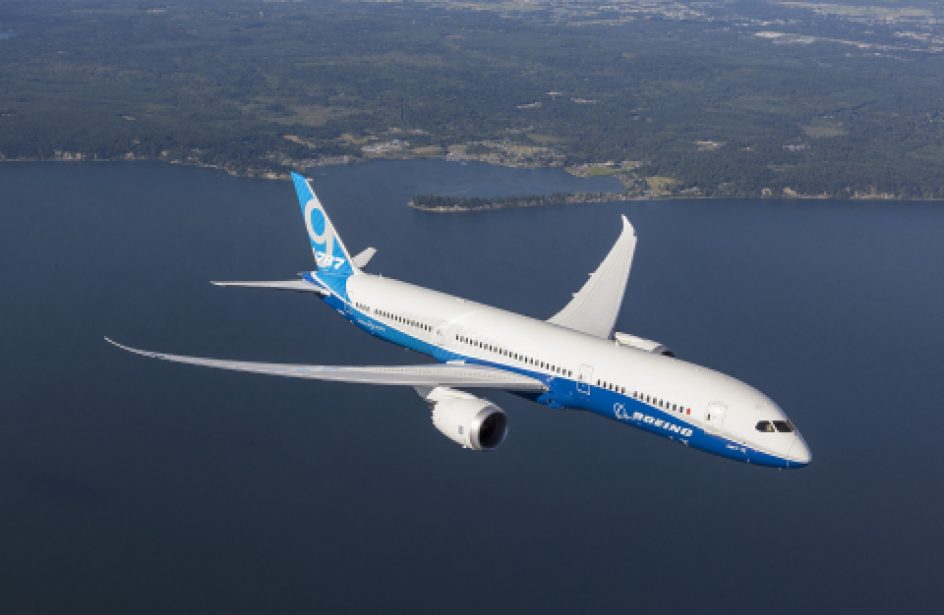 Value-added aluminium firm Arconic announced Monday a new, long-term contract with The Boeing Company to supply the aerospace firm with aluminium sheet and plate for the entirety of its offerings from Boeing Commercial Airplanes.

This latest contract is the biggest to date, and it builds upon a deal signed by Arconic’s predecessor-in-interest with Boeing four years ago. Arconic and its predecessors have a longstanding relationship to provide wing skins for the entirety of Boeing’s metallic-structured airplanes, and this week’s agreement adds structural plate to the slate, which is used on a wide swath of Boeing’s offerings, including the 787 and 777X.

Arconic plans to use materials produced by its Very Thick Plate Stretcher (VTPS), which is a program that began last year and is capable of stretching thicker aluminium plate than any competing process. Additionally, Arconic will begin offering aluminium plate treated by its new horizontal heat-treat furnace, which it expects to begin qualifications next year.

Per Arconic, the principal challenge faced by composite wing makers is maintaining structural strength as wing surfaces increase. Arconic says its processes have allowed aircraft manufacturers like Boeing to address this problem, which has, in turn, led to a significant uptick in demand for its composite aluminium sheet solutions.

Tim Myers, President of Arconic Global Rolled Products and Transportation and Construction Solutions, greets the agreement as another chapter in the four decades of cooperation and collaborative innovation between the two firms.

“This agreement demonstrates Arconic’s commitment to deliver quality and innovation to our customers. We’re proud of our more than 40 years of collaboration with Boeing, and we look forward to playing a role in their continued success.”

The agreement struck this week will also have the two parties continue to collaborate on new, high-strength and corrosion-resistant alloys for use in complex structural applications.