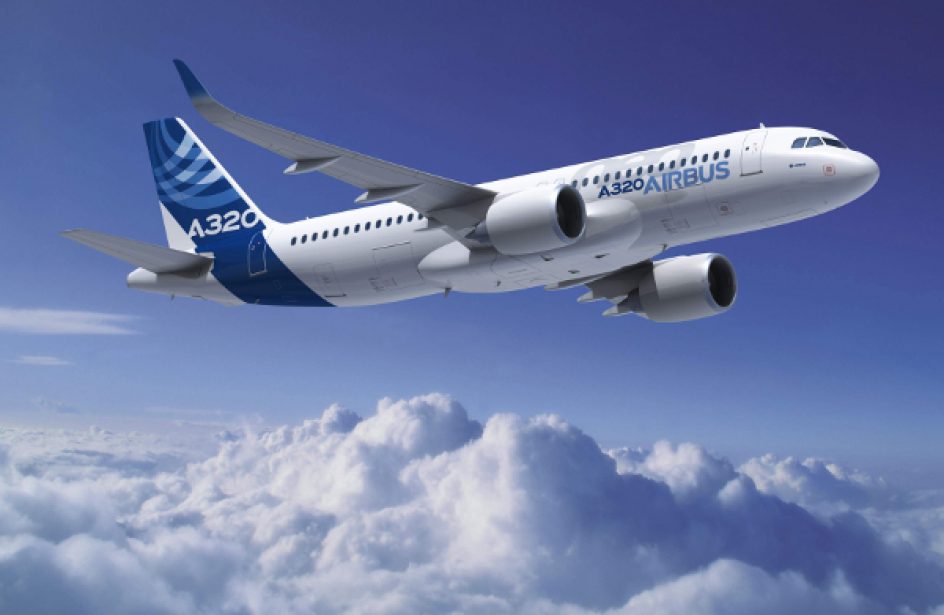 Arconic Inc. announced the first major contract of its new life as a value-add company yesterday. The firm has agreed to a five-year, US$1-billion deal to provide aluminium sheet and plate to French multinational aviation firm Airbus SAS.

According to Arconic, the deal will have them producing aluminium sheet and plate for the entirety of Airbus’ current offerings. This includes the A320 family of aircraft, which is the best-selling single-aisle passenger aircraft on Earth. The agreement, which begins next year, will make Arconic the exclusive supplier to Airbus for certain applications, including some wing, fuselage, and structural parts. Arconic’s proprietary alloys will feature prominently on all of Airbus’s platforms in areas including wing ribs, fuselage frames, and other structural parts of the vehicle.

“This large contract is a further important step to expand our leadership position in the aerospace industry,” said Arconic’s Chairman and CEO Klaus Kleinfeld. “We are proud that Airbus has chosen us to support their fastest growing, technologically advanced programs. Partnerships like this with industry leaders are core to our strategy and this contract is another proof point of the potential that lies in it. We continue to focus on developing products and technologies that take all of our aerospace customers to new heights.”

Not only is this the first major deal for Arconic, it is also the first major deal for that firm’s new thick plate stretcher, located at its plant in Davenport, Iowa. The plate stretcher is scheduled to come online in the first month of 2017, and will produce the largest single-piece high-strength wing ribs in the aircraft industry. It also enhances the performance of thick aluminium and aluminium/lithium plate, which is also utilized in wing rib and fuselage frames.

The stretching process will make parts that are easier to machine and process as it reduces stress used in the manufacturing process. The firm says the plate stretcher will help to overcome the problem of loss of strength and stiffness as single-piece parts become larger.