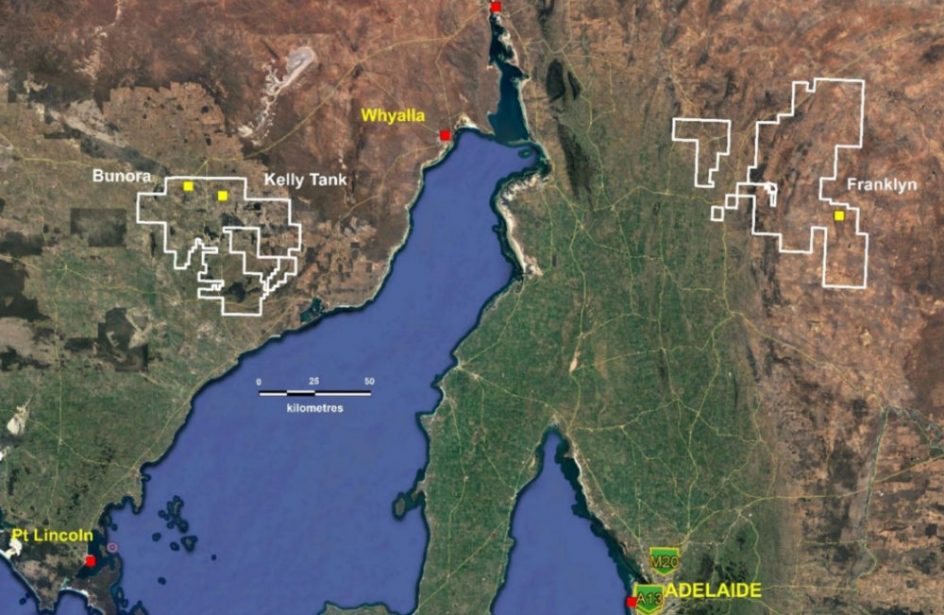 Archer has begun drilling at the Franklyn Halloysite-Kaolin Project, which is 130 miles north of Adelaide. The firm is drilling in order to confirm the extent and quality of the kaolin mineralization as well as to collect bulk samples for further testing. At the moment, Archer estimates the site to house between 45 million and 91 million metric tons of kaolin with a grade of between 30 percent and 36 percent alumina.

Archer says it expects assay and drill results from current activities to be returned by the first of the year.

“In addition to the presence of a large kaolin Exploration Target, the confirmation of the presence of halloysite at both the Franklyn and Eyre Peninsula projects increases the potential of these projects.”

“We expect to finish drilling at Franklyn sometime this week with results to be reported during the next 4 to 6 weeks,” he concluded.

Meanwhile, at the Eyre Peninsula Halloysite-Kaolin Project (a/k/a the “EP Project”), which is located 70 miles west of Whyalla Port, Archer has analyzed two rock chip samples collected at Kelly Tank and a third sample from Bunora that show an alumina content of between 15.90 percent and 22.71 percent, with best results from each sample at a screen size of -20μm. Initial estimates at the site showed a total kaolin outcropping of between 55 million and 135 million metric tons and an alumina grade of between 33 percent and 36 percent.