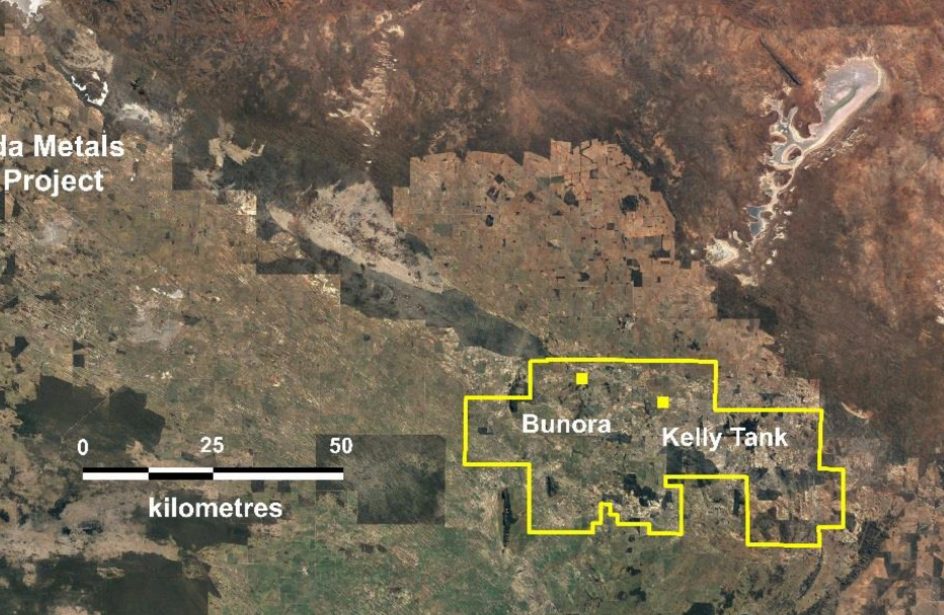 Archer’s review of historical drill results in the area, which is about 90 miles southeast of Andromeda Metals’ Poochera Project, showed a kaolin exploration target of between 55 million and 130 million metric tons of grade 33 percent to 36 percent.

The EPHPA Project only includes the Kelly Tank and the Bunora kaolin prospects and not other known kaolin outcroppings. Archer notes the site is highly advantageous due to its close proximity to needed infrastructure, including power, water, rail, and roads.

“We have been pleasantly surprised by the recent increase in merger and acquisition activity within the HPA sector,” opined Archer executive chairman Greg English in a press release. “On the Eyre Peninsula we have declared a large HPA Exploration Target that is based on a relatively conservative interpolation of grade and tonnage from historical drill results.”

“The Exploration Target only includes Kelly Tank and Bunora and does not include otherknown kaolin occurrences within the area of Archer’s Eyre Peninsula tenements.”

“The Project is ideally situated close to existing rail, power, gas and other significant infrastructure which will aide further exploration and possible project development,” English concluded. “The development of this potential HPA project is consistent with Archer’s strategy of pursuing opportunities in the reliable energy space.”

Archer sees the market for high-purity alumina as one of ever-increasing lucrativeness, as the substance is in demand for production of light-emitting diodes (LEDs) and lithium-ion batteries. It has also found indispensable use in the production of synthetic sapphire, which is utilized in a wide array of applications, including lenses, semiconductors, scratch-resistant glass, televisions, smartphone components, and bio-medical devices.