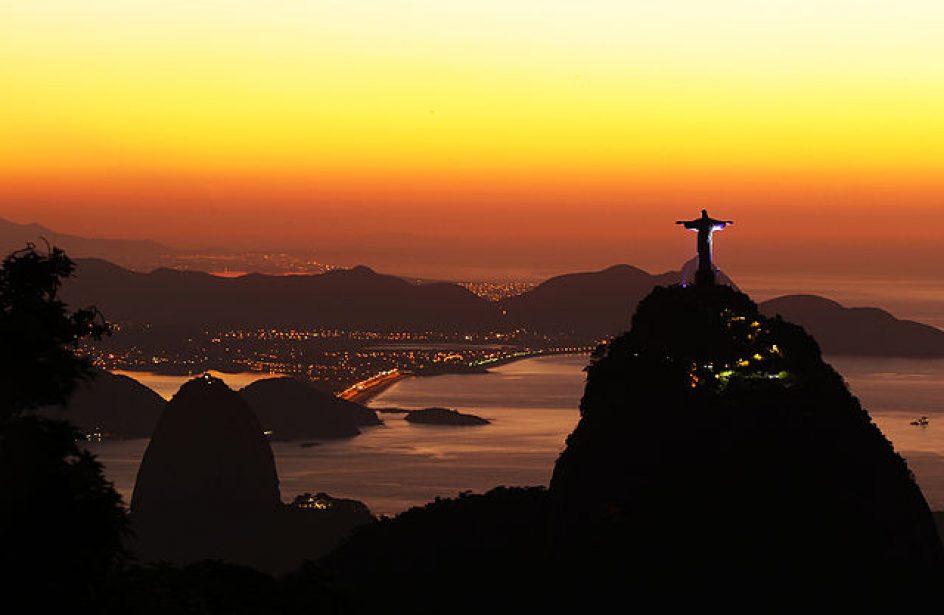 Prices and demand for aluminium in Brazil are expected to rise in the coming year according to the experts interviewed by Metal Bulletin. However, the picture for exports of the metal isn’t quite as rosy.

Brazil sent almost 300,000 metric tons of unwrought aluminium overseas through November last year, which is 9% higher year-on-year according to numbers from the Brazilian trade ministry. Forecasts for the entire year have exports at their highest level since 2013.

The biggest factor leading the bump in exports is shipments from Votorantim’s CBA and Norsk Hydro’s Albras. Increased sales from those firms made up for the fall in exports from Nippon Amazon Aluminium Co Ltd (NAAC) to Japan, and then some. The net increase in exports for the year pushed Brazil into a net exporter of the metal last year, just two years after capacity cuts made the country a net importer of aluminium.

“This [increase in exports in 2016] is much more a matter of opportunity than a structural change,” explained the president of Brazilian aluminium association Abal Milton Rego. He went on to say that unappealing premiums and a drop in domestic demand prompted the move into the net-exporter category.

With aluminium premiums lower than they’ve been since 2014, it gave domestic producers an advantage on the Brazilian market. Unfortunately, the ongoing recession failed to spur sales of the metal. In addition, a drop in energy prices and a stronger Brazilian Real factored into the move to sales abroad.

“Exports served as an escape valve in 2016, given the weakness of the domestic spot market. But this export drive seems to be already losing momentum,” an unnamed trader was quoted as saying.

However, as energy prices rose, the Real returned to normal, and domestic premiums recovered, exporting the metal lost its luster. In addition, shipments from São Paulo to the rest of the country dropped off, tightening supply and bumping up premiums.

Experts expect the trend to continue well into this year, too.

“The trend for Brazilian ingot seems to be of further premium increases [in the spot market],” a metal buyer observed.

“Yet as much as I want to be optimistic about 2017, the new year will still be one of a lot of challenges and these could limit the potential recovery of demand and premiums,” he went on.

As the picture of this year’s market clouded, buyers transitioned to longer-term contracts in order to lock in prices. However, the same uncertainty sent some buyers to the spot market instead.

“A lot of players are leaving contract decisions to the last minute and other smaller and medium-sized ones are either closing deals only for the first quarter or taking the risk of the spot market because no one knows what demand will be like,” explained a Brazilian trader.

Experts believe the aluminium market may finally recover in the third and fourth quarters this year.

“The expected recovery of aluminium consumption has been postponed by [Brazil’s] political agenda, [and] the investigations [of corruption scandals] that have been delaying the recovery of Brazil’s economy,” Rego said.

Demand for the metal began to recover in the second half of last year, but consumption may still suffer, with experts expecting an 8% drop.

“This will make 2016 as bad as 2015, being the third consecutive year of declines for Brazil’s aluminium consumption,” Rego said. “The market is getting to the levels [seen in] 2008, with a consumption at about 1.2 million tonnes.”

Abal expects production this year to be similar to that of last year, which was an increase from the year prior to a total of 800,000 metric tons. The only factor that may increase this number is if Alumar (a joint venture between Alcoa and BHP Billiton) reactivates capacity, explained Rego.

As demand is not expected to grow significantly, Abal forecasts a reduction in Brazil’s quota for tax-free imported ingot.

“This downward revision is due to the fact that when the quota was initially defined, we expected the consumption of aluminium products to fall by 4.8% this year, but we now see a decline of nearly 8%,” explained Rego.