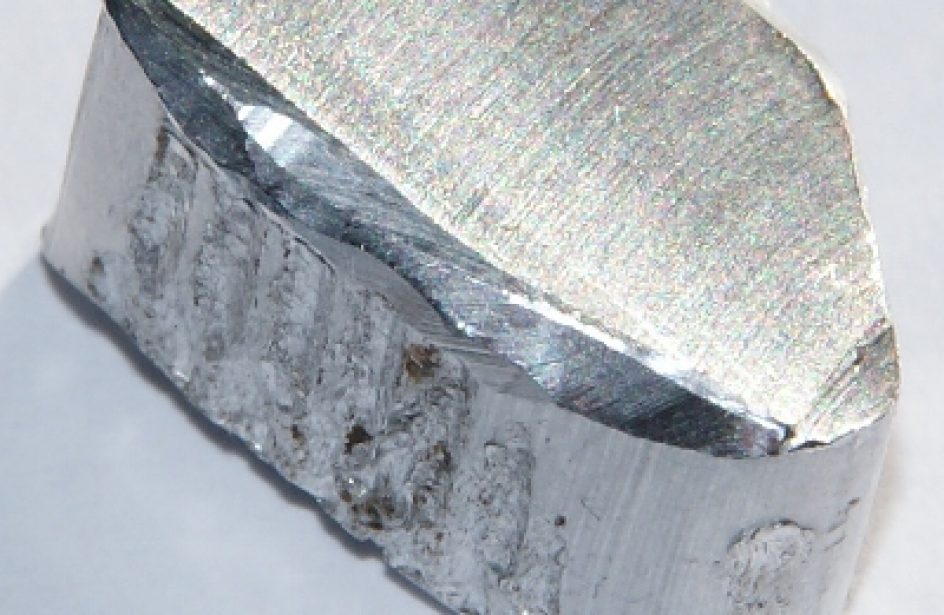 Apple says the initial purchase will ship later this month from Alcoa’s Pittsburgh research facility. The aluminium is destined for use in Apple products, though the firm declined to identify the offerings in which it would be used, or the size and cost of the shipment.

“For more than 130 years, aluminum – a material common to so many products consumers use daily – has been produced the same way. That’s about to change.”

This week’s sale is the first by the Canadian joint venture. Elysis is the product of a US$144 million investment by Alcoa, Rio Tinto, Apple, and the governments of Canada and Quebec. Ultimately the joint venture intends to bring to the market a ceramic anode for aluminium production that emits only oxygen and no greenhouse gases, and last 30 times longer than those made from conventional materials. Alcoa indicates that it has already used the process in the laboratory, and it plans to begin licensing the technology by 2024.

Elysis says it also expects to produce the metal in commercial quantities in the near future. The firm is currently building a CAD$50 million research facility in Saguenay, Quebec that it plans to bring online in the latter half of next year.

Alcoa and Rio Tinto estimate that, once fully implemented, the process will eliminate up to 6.5 million metric tons of greenhouse gas emissions given off by Canadian smelters, which would be equivalent to removing 1.8 million private vehicles from the country’s roadways. The companies say the project will also strengthen ties between the Canadian and American aluminium industries.