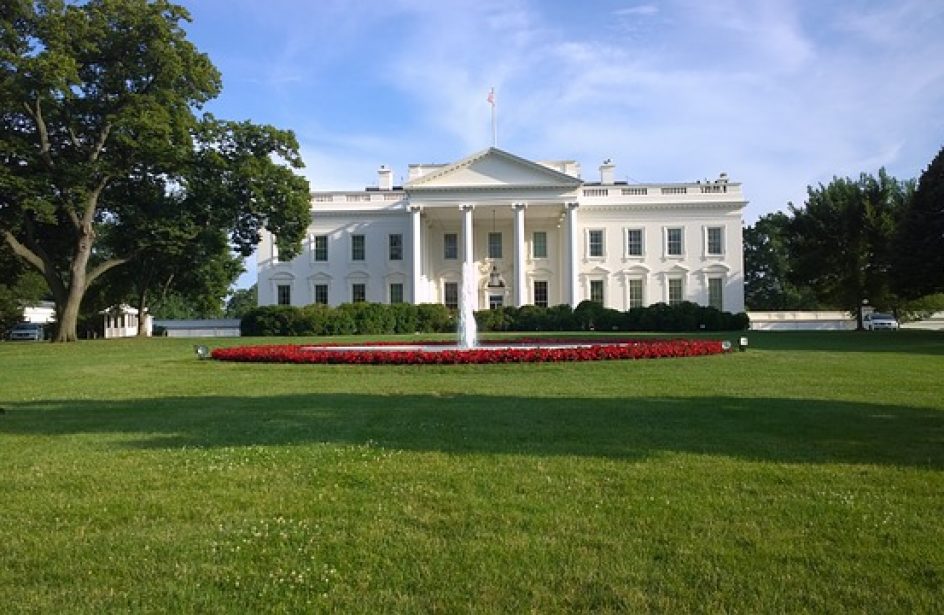 In the open letter, the APAA pledged to work with the incoming Democrat on strengthening the economy and creating jobs via the US aluminium industry.

Mark Duffy, CEO of APAA, said in the letter that Trump’s Section 232 tariffs are critical to a healthy domestic aluminium sector.

“As the Biden Administration takes office, it inherits a program under Section 232 of the Trade Expansion Act of 1962 that has saved thousands of American aluminum jobs. As a result of the Section 232 program total U.S. primary aluminum production has increased by nearly 60 percent, and two idled smelters have restarted. If the Section 232 measures are removed before balance is restored in the global market, it is likely that the remaining U.S. smelters will be forced to shut down, leaving U.S. supply chains for this critical material vulnerable to disruption.”

The open letter went on to say that primary aluminium fulfilled a vital role in national defense and infrastructure among many other areas. The APAA also pointed out that Century Aluminum was the lone high-purity aluminium smelter in the country, and the duty falls to them to fulfill all the high-purity aluminium required for important military uses, including light-weight armor plating.