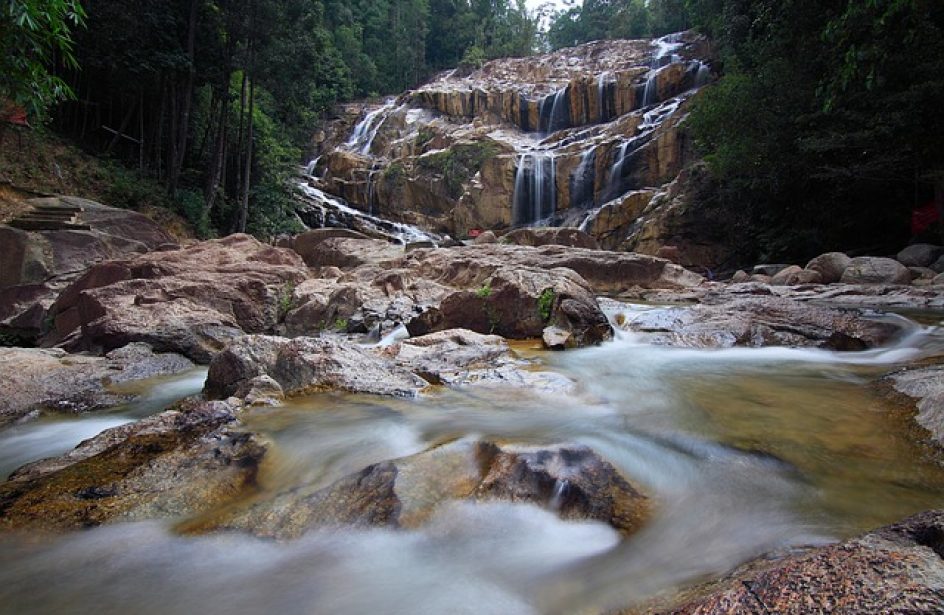 A waterfall in Kuantan. Source: PIxabay

An anti-pollution non-government organization in Malaysia is petitioning its government to release a standard operating procedure (SOP) for the mining of bauxite ore, citing the length of the ongoing ban on the activity as evidence that the government does not take the problem of pollution seriously.

Gerakan Rakyat Hentikan Pencemaran Bauksit (Geram) [People’s Movement to Stop Bauxite Pollution (Furious)] chairperson Ali Akbar Othman told local media that the moratorium, which started on January 15 of last year, has gone on entirely too long for him to consider that the government is still operating in good faith.

“The delay in announcing the SOP would reflect the lack of seriousness by the government to resolve the problem or find a solution to bauxite-mining. We are still waiting,” explained Ali Akbar.

“The government should have invited all non-governmental organisations (NGO), stakeholders, experts and others involved in bauxite-mining to discuss the best option, find a solution or seek their views,” he went on.

“Only then can a comprehensive SOP be prepared. But until now there has been no action or invitation. If a SOP has already been prepared, make an announcement so that remedial action can be taken,” Ali Akbar concluded.

Meanwhile, Natural Resources and Environment Minister Wan Junaidi Tuanku Jaafar confirmed speculation that the moratorium would be extended another three months past its previously-established end date of March 31. However, he indicated that whether the extension would be for another three months or for a longer period would be determined by the cabinet.

“Bauxite mining done legally follows proper procedures, especially near Kota SAS and the residents living nearby have no issues. The mining area in Kota SAS is bigger than other areas but because everything is in order there are no issues,” he explained.

“Lorries leaving the mining site are washed and the weight does not exceed the permitted level.”