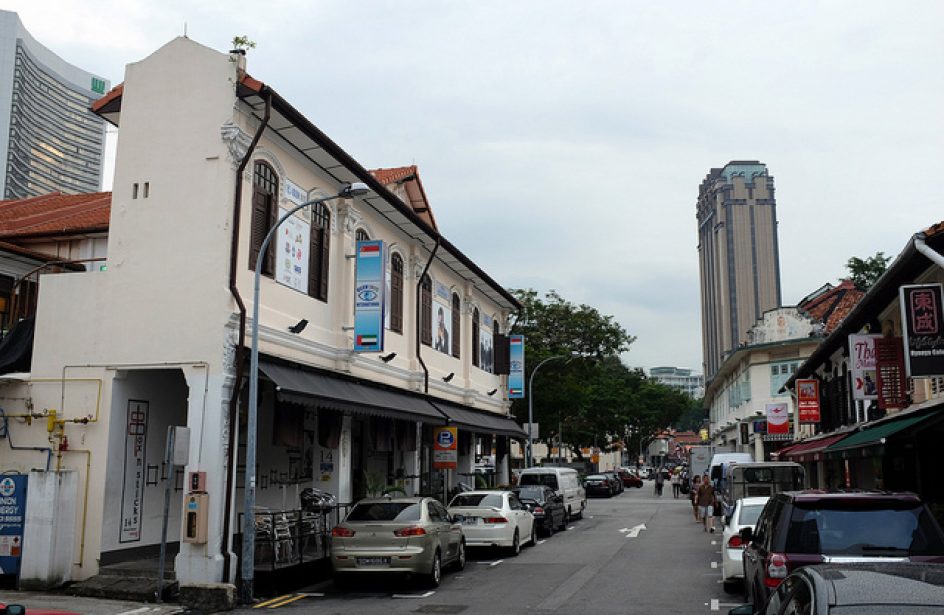 Two more Malaysian Land and Mines officers were charged on Tuesday with accepting bribes in connection with illegal bauxite mining in Pahang. The defendants both pled not guilty to the charges.

Mohd Nurfirdaus Rahmad, 28, and Abdul Rahim Sulaiman, 53, were charged separately with the crimes in the chambers of Judge Habibah Mohamed Yusof. If convicted, the defendants could face up to twenty years in prison and a fine of RM42,500 (US$9,718.73), which is five times the alleged amount of bribes involved in this criminal episode.

Deputy public prosecutor from the Malaysian Anti-Corruption Commission (MACC) Syafinas Shabudin alleges that Mohd Nurfirdaus, who works as a general assistant at the state Land and Mines Department (PTG), received an RM8,500 (US$1,943.75) bribe in cash from Anurul Hiraq Abu Bakar, 33, on January 6th. Abdul Rahim, a land administrative assistant at PTG, was charged with aiding and abetting Mohd Nurfirdaus in committing the crime.

The prosecution alleges that Anurul Hiraq purchased fifty mineral transfer forms (13D Form) with the bribe money, which is the paperwork needed for bringing in bauxite to Kuantan Port. PTG generally sells the forms for apiece.

The prosecution sought to have bail set at RM10,000 (US$2,286.76). However, Mohd Nurfirdaus asked that the bail be reduced on account of his family situation. “My wife is in an advanced stage of pregnancy and my monthly income is only over RM800 (US$182.94). I appeal that the court set the minimum bail for me,” he explained. Abdul Rahim also sought a reduction in bail, claiming that he was forced to support eight dependents on his salary of RM3,000 (US$686.03). Judge Habibah set bail at RM4,000 (US$914.70) each. Both defendants made bail and were released. They are both scheduled to appear before Judge Habibah again on February 15.

This is the second set of PTG officials so far charged with corruption in connection with illicit bauxite mining. Two others were charged last week with accepting RM3,000 (US$682.36) from the same illegal miner as in this case, namely Anurul Hiraq. They are expected back in court on February 6.