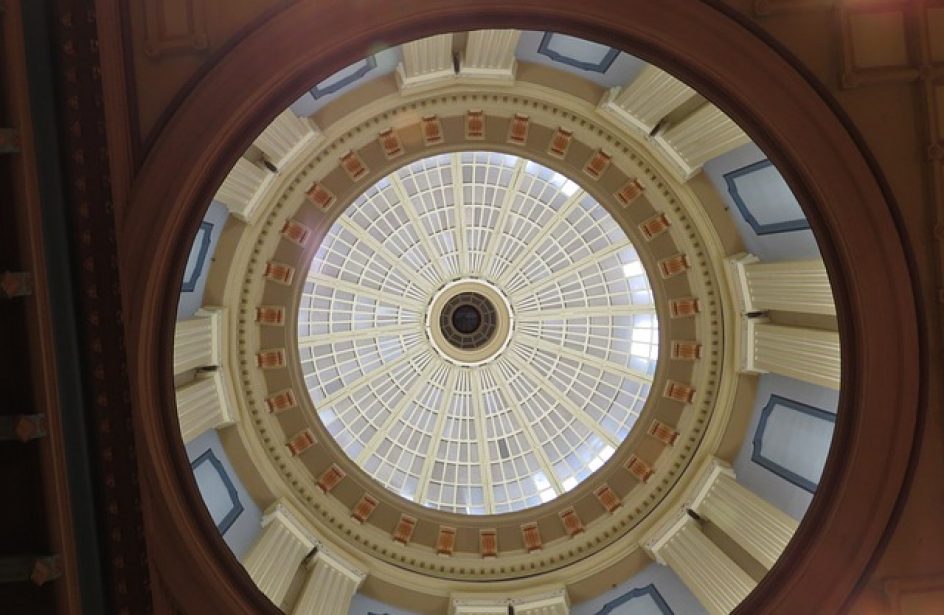 A bill introduced late last month that would allow the smelter to obtain the entirety of its electrical power on the open market met its fate in the subcommittee to which it was assigned on a vote of 4 to 2, following in the footsteps of a similar bill introduced two years ago.

Both bills sought to free the smelter from its current agreement, which obliges it to purchase one quarter of its electrical requirements from South Carolina Public Service Authority (a/k/a “Santee Cooper”).

Rep. Katie Arrington, who was among the bill’s sponsors, expressed her disappointment in the bill’s outcome to local media. She continued by noting that the plant’s future now rests in the hands of the Governor Henry McMaster and the state’s commerce department as they continue to negotiate with Century to find a solution.

Century’s president and CEO Mike Bless has made little secret of the firm’s position that the smelter’s continuing operation rests entirely upon the company obtaining a new, more favorable power arrangement. The smelter has been running at half capacity since 2016, and

Bless recently warned that the remaining capacity at the smelter may well find a new home in Kentucky, where the company enjoys more favorable power rates.

For its part, Santee Cooper continues to stand its ground. Claiming the modifications sought by Century as tantamount to profiting at the expense of the balance of its other customers, Santee Cooper says Century’s suggested alternatives still require the power to be transported via Santee Cooper’s infrastructure, for which the remainder of the utility’s subscribers will pay. Further, Santee Cooper says it has already given a great deal of help to the smelter, noting that it has granted US$153 million in concessions since 2012.