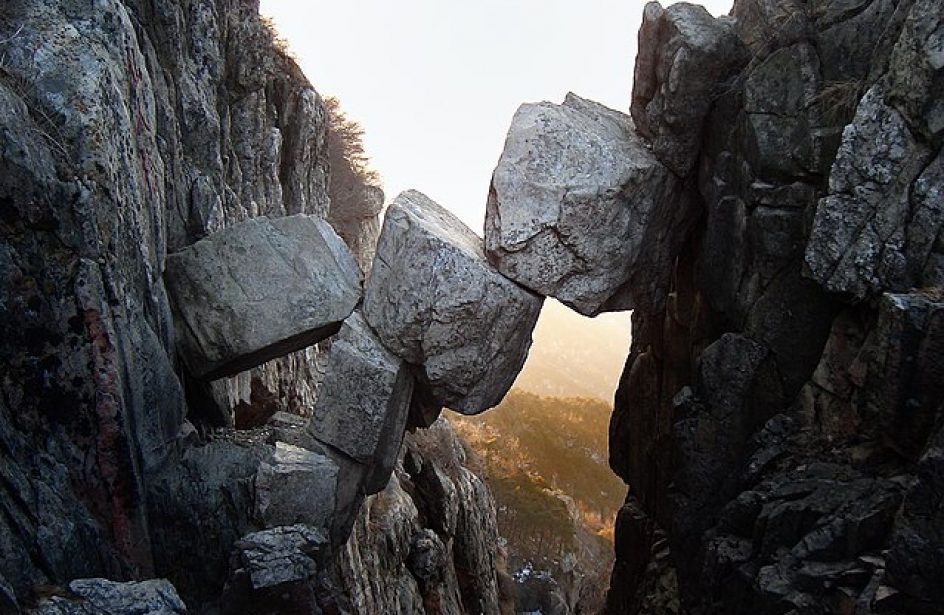 With ever-sagging domestic prices for the metal as a backdrop, Chinese state-owned smelter Aluminum Corp of China Ltd (Chalco) announced on Friday that it is cutting production at certain northern smelters.

According to calculations by Reuters, the cuts represent around one-eighth of Chalco’s total capacity, which it reported as 3.93 million metric tons in last year’s annual report.

Chalco said that the measure was taken in view of current market conditions and in consideration of environmental concerns. The firm has thus far escaped mandatory winter production cuts both last year and this, as none of its capacity is located within any of the 24+4 cities designated by Beijing for such cuts to be carried out.

Though cuts will again be imposed for this year’s heating season, they are significantly less drastic than last year’s mandatory 30-percent cuts, thus leaving a much smaller dent in China’s overcapacity.

Plummeting aluminium prices in the Chinese domestic market have been the cause of significant consternation in recent weeks. An overabundance of supply, exacerbated by the Trump administration’s blanket tariff on imported aluminium, has conspired with tepid demand to shrink already razor-thin margins and force capacity cuts at several smelters.

Friday saw prices for the metal fall by 0.8 percent to US$1,951.68 per metric ton, which represents a two-year nadir. Prices have fallen by 13.8 percent for the year to date, and, thanks to a deepening trade war with the United States government, few experts see a light at the end of the tunnel for Chinese aluminium producers.

12/04: Piece has been updated and corrected.