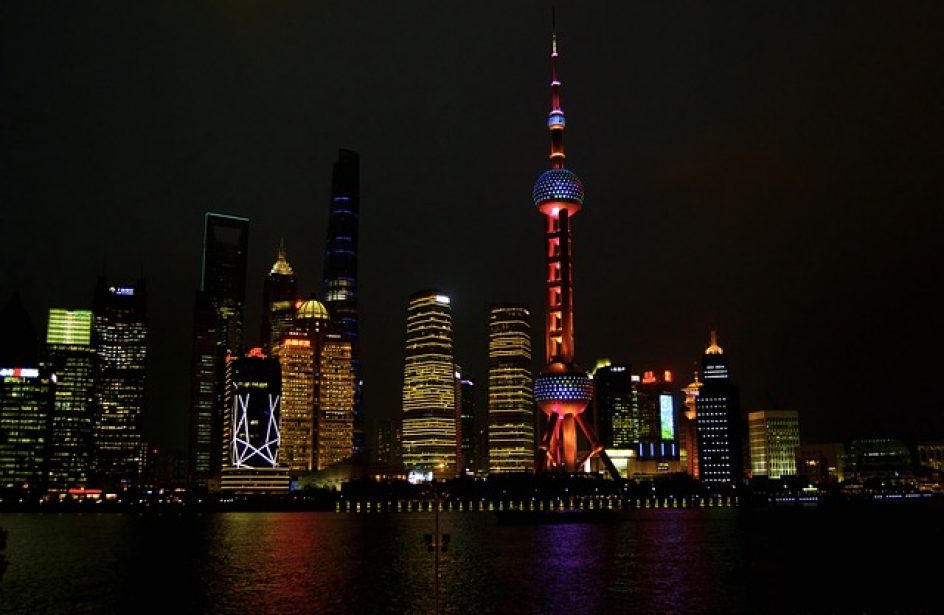 A study released this week by a China-based private analyst predicts that the recovery in the aluminium market fostered by Beijing’s attempts at supply-side reform may soon wane.

The China Beige Book, which is a quarterly survey of over three thousand Chinese businesses and 160 banks in almost three dozen different industries, reports that commodities firms in the Middle Kingdom are greeting the Chinese government’s campaign to clamp down on rampant overcapacity with a healthy dose of skepticism. The study notes that, despite numbers released by Beijing, overall capacity in the aluminium market has experienced a net rise for the last six consecutive quarters.

In comments made to CNBC, chief executive officer of China Beige Book Leland Miller believes the market has been more than happy to concentrate on other areas while assuming that the economic situation in China has been on the mend.

“There has been for the past year and a half a desire to not think too much about China. I think you’re at a point right now where there’s been a complacency on the part of the Chinese economy that is lending itself to unrealistic expectations about the economy that are not going to be met.”

A report released on Monday by Morgan Stanley echoed the concerns put forth by the CBB team. Equity strategist Tom Price and his team fleshed out their concerns in the report.

“So in fact, the strongest price performances of 2017 (aluminium, zinc, lead, copper, nickel, alumina, iron ore) are based on either China’s reform-based supply shocks or global currency trades – not a sustained improvement in demand growth.”

The report also cast doubt on the claims by several Chinese firms that borrowing has been down, finding that Chinese companies have been taking on debt at the second-highest rate in the past four years.

“Most of the year when the Chinese government has been talking about deleveraging that has not been evidenced in China Beige Book data,” explained Miller. “At least part of the time corporations have had even easier access to capital and even when conditions have been tightening it has not contributed to deleveraging or slower deleveraging.”