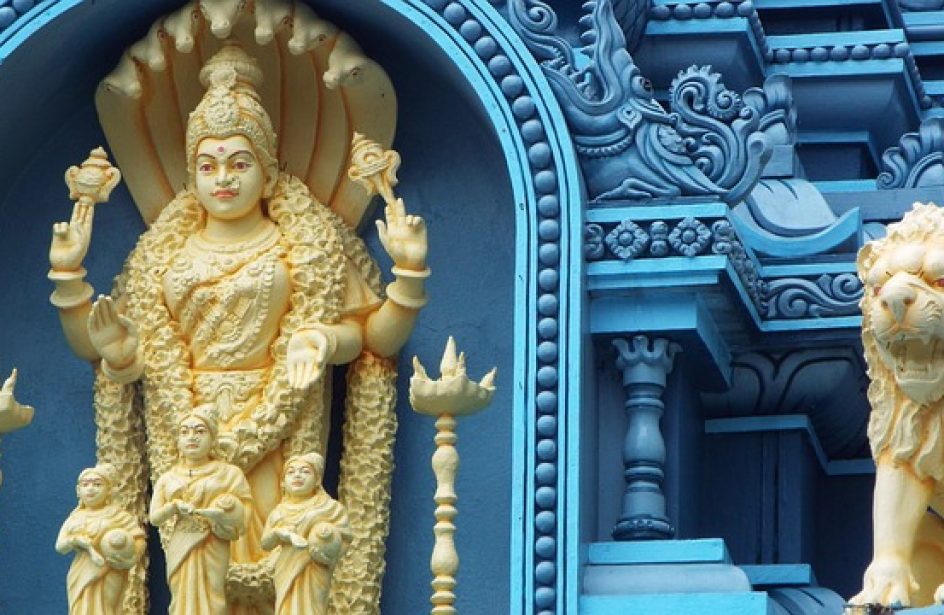 Though pressures from tightening environmental regulation and push-back from certain local tribal entities may work to slow it, analysts expect India’s bauxite sector to continue to grow by leaps and bounds in the months and years ahead.

In a report released earlier this week by Fitch Ratings Inc.’s analyst branch Fitch Solutions Macro Research, the country’s bauxite output growth is expected to keep pace with India’s ever-enlarging demand for it by the country’s aluminium smelters.

India’s bauxite sector is coming off a banner year in 2018, beginning in February when Odisha’s government approved a long-term linkage policy for the state’s supply of bauxite. The policy allowed Vedanta Ltd to purchase bauxite from Odisha Mining Corporation (OMC) for use as feedstock for its alumina refinery at Lanjigarh. The deal also allowed the purchase to be conducted over a long term, at market price via a transparent auction process. Odisha agreed to dedicate fully 70 percent of its bauxite production to the deal, reserving the remainder for sale via a nationwide online auction.

Overall, India’s aluminium industry is not likely to want for bauxite, but it spent the last year (and longer) calling for protection from low-cost foreign imports. Last year heard the calls increase in frequency and volume due to a jump in low-cost imports turned back from United States ports due to the blanket Trump administration tariffs on imported aluminium. Coupled with the inability for New Delhi to forge an exemption for its own aluminium, producers have had to fight against a flood of Chinese aluminium originally intended for U.S. producers in addition to significant quantities already imported straight from the Middle Kingdom.