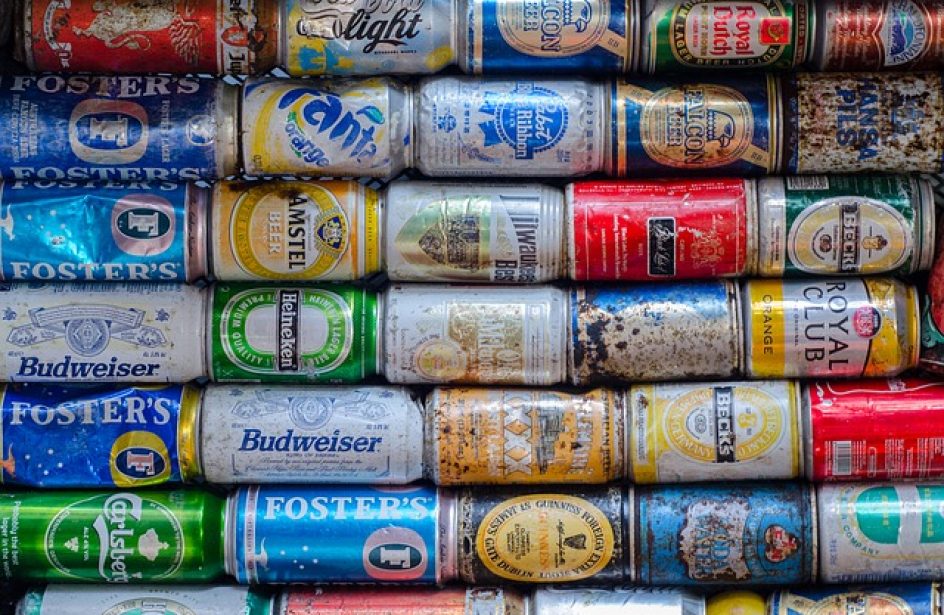 Noting the significant changes to the domestic aluminium landscape ushered in by the Trump administration’s blanket 10-percent tariff on aluminium imports, the Beer Institute (BI) petitioned the federal government earlier this month to investigate what it characterizes as anticompetitive activity in the determination of a major aluminium benchmark.

In a letter dated last Friday, the BI called upon the Department of Commerce, the Department of Justice, and the Federal Trade Commission to look into the Midwest Premium, which is a metric determined by Platts to establish the price of aluminium via a survey of traders and producers. The price takes into account factors such as the transport, storage, and delivery of aluminium to buyers.

Jim McGreevey, CEO and president of BI, elaborated upon his group’s reasoning in an interview with an industry outlet.

“One company sets the Midwest Premium, and it’s essentially done behind closed doors with the input of aluminum traders and aluminum producers who have a financial interest in seeing a high Midwest Premium. This is just a place where speculation and chicanery can happen, and we think it is.”

McGreevey continued by saying that the Midwest Premium only serves as a tool for price speculation and manipulation.

“We are seeing that happening. We hope that the administration and the Congress will shine a light on this through the powers that they have and maybe even regulate it if the folks who are setting the premium are unwilling to reform themselves.”

The Trump administration was also the recipient of McGreevey’s ire, as he noted that the Section 232 tariffs went into effect prior to the collection of all comments given by the public on the measure.

“That’s different than how most federal regulation works. Usually, there’s a plan to implement some regulatory process, the rule is filed as a draft, those interested are able to comment on it and then at some point a final rule comes out. In this case, the tariffs were implemented seven weeks ago, and the government is still trying to hash out the process. We think that’s bad policy.”

Per McGreevey, the beer industry is facing costs of up to US$350 million as a result of the Trump tariffs.

“If the president is right and the aluminum smelting industry can return to the United States in some way based on these tariffs being implemented, I guess that would be an OK result. But there’s certainly no evidence to this point that that will happen, and we have economic consequences today in beer because of this tariff.”