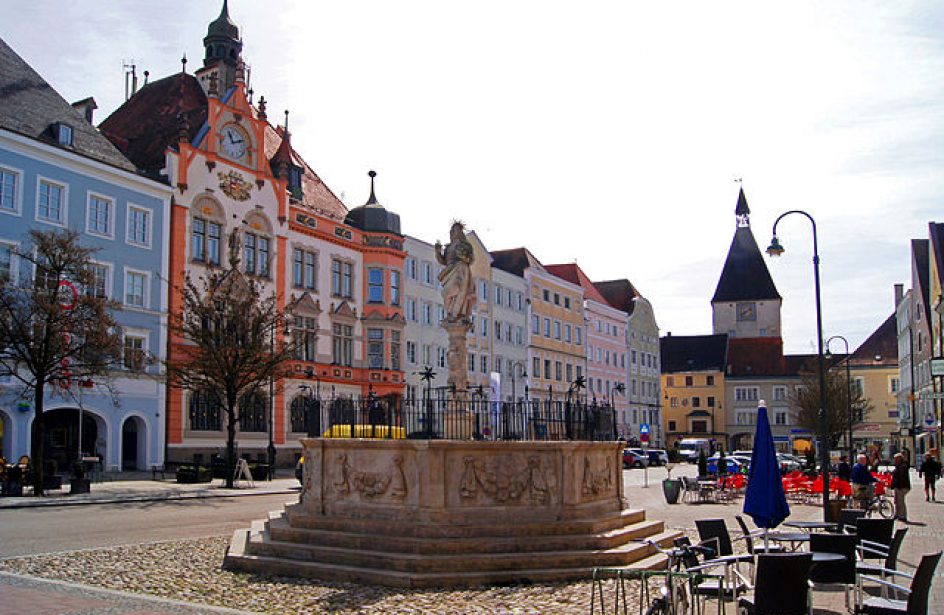 Austria Metall AG (AMAG) opened what they describe as the world’s most state-of-the-art aluminium cold rolling mill in Ranshofen on Thursday.

The €300-million (US$330.6 million) project, which was completed on time and within the budget, doubles the firm’s capacity to 300 thousand metric tons and yields an additional 450 high-tech jobs. AMAG’s total investment is slated to be €1 billion (US$1.1 billion) over the next decade, with ninety percent of it to remain within Austria’s borders.

The new mill is capable of producing wider strips of aluminium than possible with the existing machinery, was financed largely with cash derived from AMAG’s own cash flow rather than debt financing.

“We would like to thank our owners who are enabling our strategic growth development through their forward-looking decisions, as well as our customers who have supported us on this path and have spurred us on.” said AMAG’s CEO Helmut Wieser. “We are very satisfied with the precision with which this project has been realised, including its implementation to deadline. Outstanding work by our project team and project partners has made this possible.”

“With the plant expansion, we are increasing our production capacity and at the same time our quality, flexibility, productivity, as well as our competitiveness in the global market,” he went on. “With the expanded product dimensions and 60 years of experience with aluminium, new sales potentials open up especially in the areas of automotive, aerospace, commercial vehicles, packaging and engineering.”

AMAG was established in 1938 as Mattigwerk, then nationalized as Österreichische Metallwerke AG (ÖMAG) after the Second World War. After a series of mergers and spin-offs, the firm was privatized in 1996, with steel manufacturer Klaus Hammerer GmbH possessing 40%, Constantia Flexibles owning another 40%, and an employee trust holding the remaining 20%. The company is based in Ranshofen, a village within Braunau am Inn, Upper Austria.