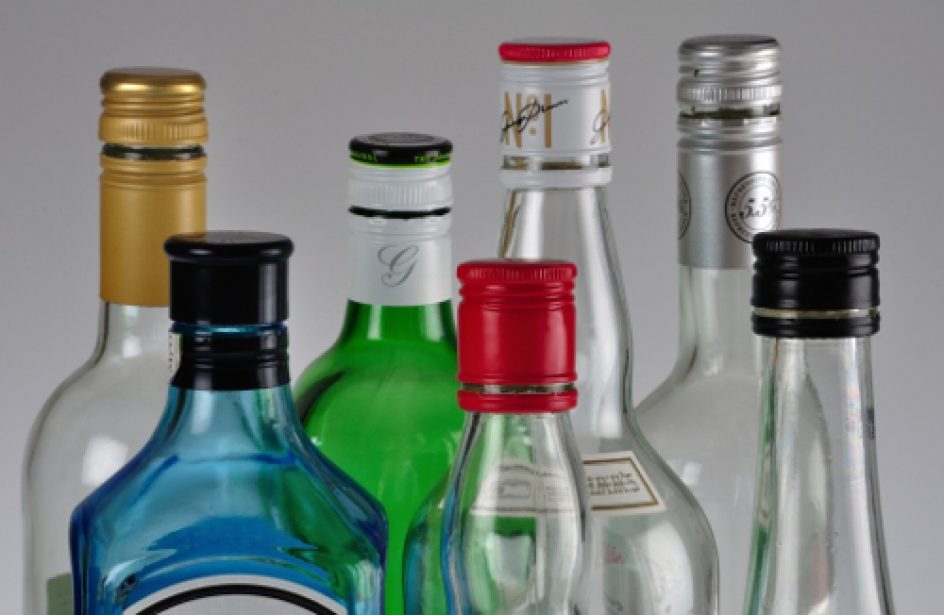 The United Kingdom’s Aluminium Packaging Recycling Organisation (Alupro) is spearheading an effort to encourage Britons to recycle the aluminium caps that are fastened to their glass bottles.

Launched in 2015, Alupro’s ‘Leave Your Cap On’ campaign recently expanded into Oxford and Berkshire, raising the total number of bottle banks participating in the campaign to over five thousand. With these new additions, the message of recycling bottlecaps now reaches more than two million.

Stickers explaining why reattaching the aluminium lids to glass bottles to be recycled will increase overall recycling levels and benefit the environment can now be seen at almost six hundred bottle bank sites in the area. In addition, the Oxford City Council is featuring campaign literature on its website and social media, and its recycling mascot is promoting the effort as well.

The campaigns in these new jurisdictions were launched by re3, the waste management partnership of Bracknell Forest, Reading and Wokingham Borough Councils and FCC Environment, and Oxford City Council. Alupro is managing the overall project.

“With Christmas and New Year it’s the ideal time for people to get into the habit of screwing caps back on and helping to boost recycling figures,” explained Rick Hindley, Executive Director of Alupro. “The market for aluminium bottle closures is growing rapidly, particularly for wine bottles, so it is important that people are made aware of how simple it is to recycle them. Alupro has free resources available to local authorities to encourage this simple but effective behaviour change, including artwork templates and short videos to explain how simply screwing the top back on the empty bottle helps recover this valuable, sustainable and recyclable material.”