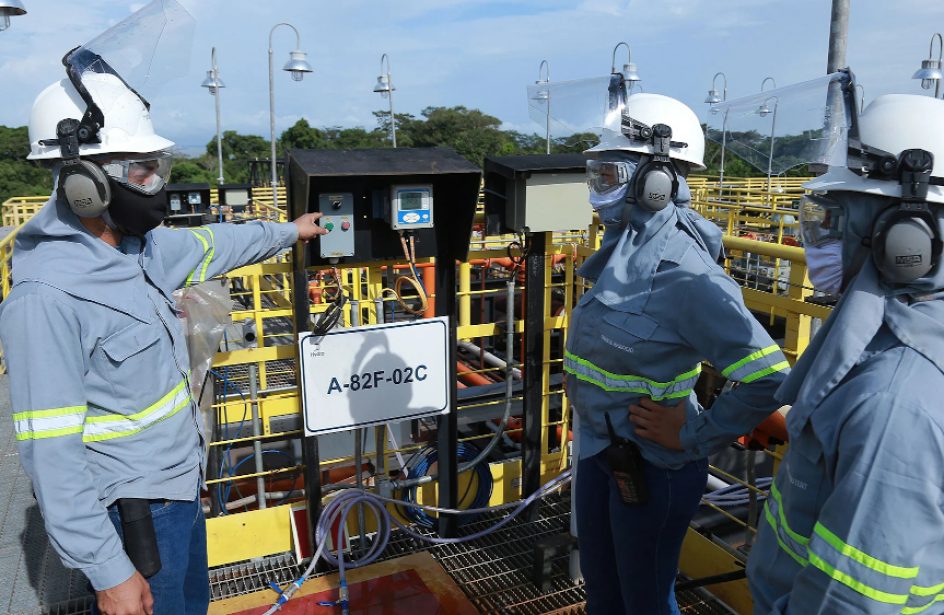 Norwegian aluminium producer Norsk Hydro ASA announced this week that its alumina refinery in Brazil has become the world’s first to achieve ISO 55001 certification, bringing its total certifications for safety and responsible production to seven.

Additionally, Alunorte Alumina Norte Brasil S.A. will also be listed among ISO’s Technical Committee Members, which is another first.

ISO Certification at the site is the culmination of over a yearlong effort that was concluded with an on-site inspection by independent auditors. The certification also shows that Hydro is directly contributing to the seven Sustainable Development Goals (SDGs) of the United Nations, which is also part of its social responsibility goals.

Michel Lisboa, Alunorte’s industrial director, said in a press release that the certification shows his firm’s commitment to maintaining the highest class of operations on the site.

“This certification confirms that our processes are reliable and that we are a sustainable company. For the market and our customers, it demonstrates the seriousness and commitment of the company, confirming that we are a reliable partner. For the community and authorities, the seriousness in dealing with the processes is clear, and the employees realize that they are in a company that positions itself as the market leader.”

Luís Augusto Linhares Santos, Alunorte’s executive manager, said the certification is only the next step in the never-ending journey of excellence.

“Our preparation had continuity, even with all the challenges during the pandemic, respecting the strictest safety standards. Now, we have the responsibility to maintain this certification and increasingly improve our processes with a focus on excellence in asset management.”