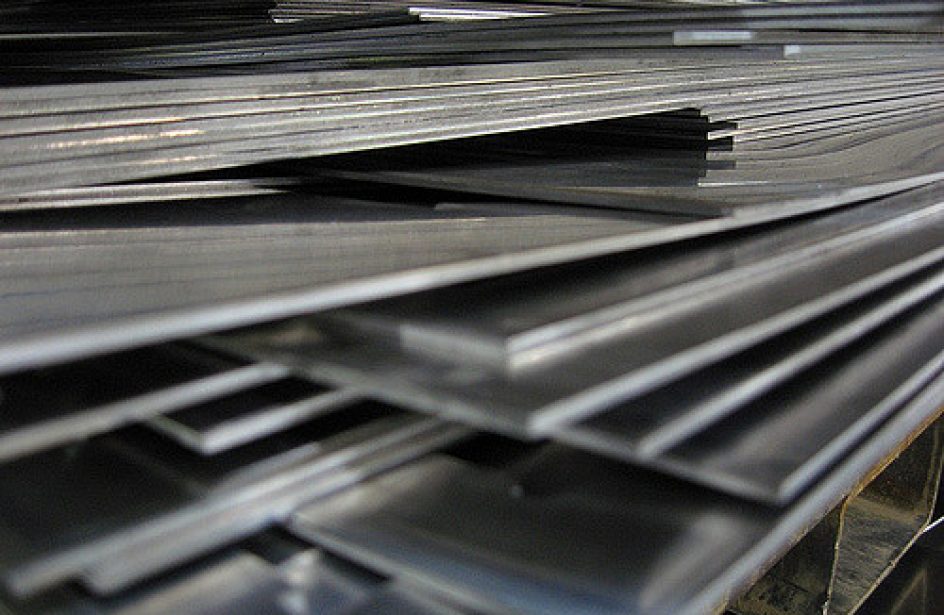 The Wall Street Journal reported on Thursday that the United States Department of Commerce is investigating whether a New Jersey aluminium products company is harboring fake aluminium semis in a factory near Philadelphia for Liu Zhongtian and China Zhongwang.

The investigation in question is a small cog in a wider investigation being conducted by the Commerce Department against the Chinese firm. The issue has been thrust into the national spotlight after the Wall Street Journal printed an article detailing the allegations that Liu and/or Zhongwang is involved in the stockpiling of fake aluminium semis in a warehouse in Mexico.

The Commerce Department confirmed through a spokesman that the entity under investigation is Aluminum Shapes. Investigators are seeking to determine whether the New Jersey firm has become a new entity through which Liu is trafficking fake semis in order to sidestep import tariffs. In addition, the activities of Peng Cheng and Perfectus are also being investigated.

An Aluminum Shapes spokesperson told the WSJ that his firm has obeyed relevant laws and that it is only storing the aluminium pallets for “a former Aluminum Shapes executive”. Aluminum Shapes also indicated that the owner of the pallets will be moving them from storage due to the publicity China Zhongwang has been given in recent days and weeks.

A China Zhongwang spokesperson indicated to the WSJ that the pallets manufactured by Zhongwang “are not under the scope of anti-dumping rules. Therefore, there is no such situation as circumventing tariffs.” She went on to say that Zhongwang doesn’t have a business relationship with Aluminum Shapes.

China Zhongwang was sanctioned by the Commerce Department in 2010 along with other Chinese producers for receiving illegal subsidies and dumping product on the American market. The tariffs applied at the time ranged up to 374.15%. According to Aluminum Shapes, the tariffs charged on the pallets in question was 2.68%.

According to veterans of the aluminium trade, importing such a volume of pallets is significantly out of the ordinary. Former CEO of Alcoa Dick Evans told the WSJ that aluminium pallets are mainly used in niche special-use applications, like airfreight. In addition, the pallets in Aluminum Shapes’ possession are much heavier than the norm, which is unusual due to the fact that such pallets are valued for their light weight.

For his part, Liu told the WSJ that he is not sending aluminium to the United States, and that he has no business interest in Aluminum Shapes.