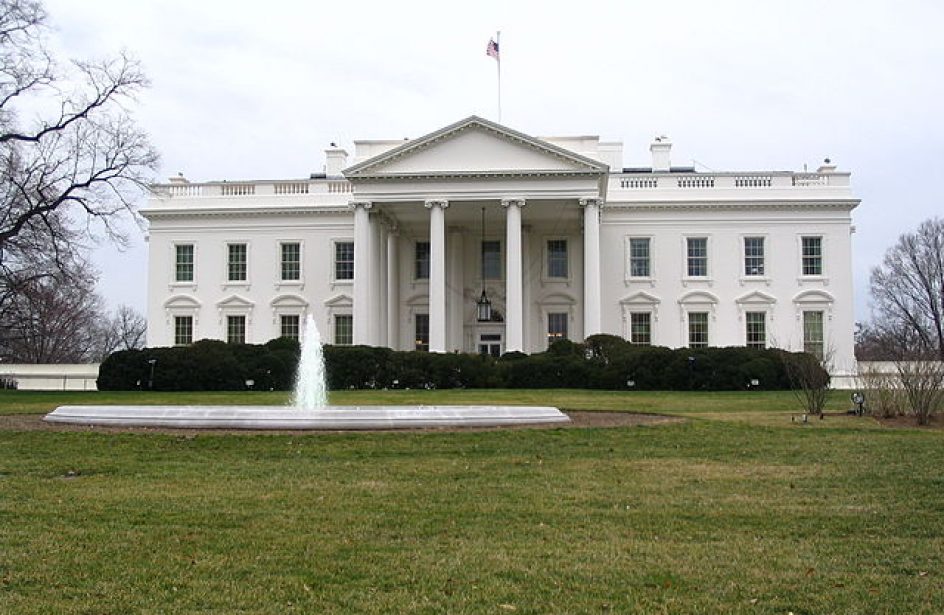 American aluminium trade group The Aluminum Extruders Council (AEC) issued a statement yesterday warning United States President Donald Trump that the planned 10-percent tariffs on imported aluminium may not only harm the U.S. aluminium industry, but it also has the potential to produce exactly the opposite effect from what the administration intended as it relates to the People’s Republic of China.

Pointing out the fact that China does not export primary aluminium directly to the United States, the AEC says that the country’s predatory trade practices relative to the U.S. focus upon the country’s downstream segment, such as extrusions. As a result, AEC President Jeff Henderson opines that the tariffs regime proposed by the Trump administration will do nothing to prevent the harm inflicted by China upon the U.S. aluminium industry.

“We simply cannot afford to get this wrong. The remedy should be a tariff targeted at China and countries that allow Chinese transshipment.”

The AEC memo goes on to cite with approval a recommendation made by the United States Department of Defense last month regarding possible responses to the Section 232 investigation (emphasis added by AEC).

“DoD continues to be concerned about the negative impact on our key allies regarding the recommended options within the reports. However, DoD recognizes that among these reports’ alternatives, targeted tariffs are more preferable than a global quota or global tariff. In addition, we recommend an interagency group further refine the targeted tariffs, so as to create incentives for trade partners to work with the U.S. on addressing the underlying issue of Chinese transshipment.”

In addition, the AEC notes that, per an analysis by Harbor Intelligence, the increased tariffs is likely to wipe out 600 thousand metric tons of the expected rise in aluminium production of 690 thousand metric tons. Additionally, despite adding a projected 1,900 new jobs, tariffs could lead to between 23,000 and 90,000 lost jobs in the U.S. aluminium sector.

“Yes, we may see a crisis in the U.S. aluminum industry, and yes it threatens our national security,” Henderson says in closing. “However, the threat is coming from China, and we must take this moment to do the right thing and confront them in the loudest possible way.”