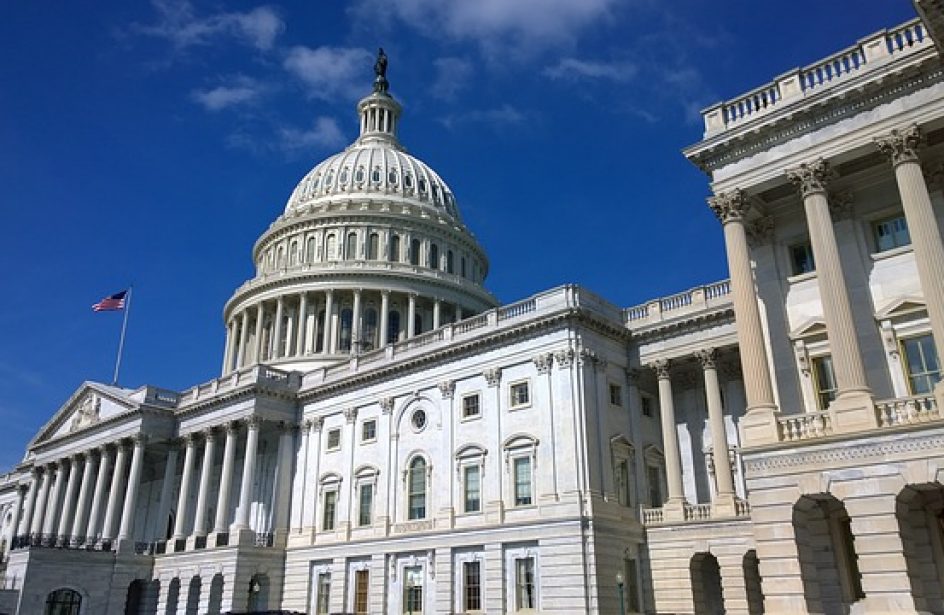 Ganesh Paneer addressed the EPA in response to a request for comments on the reconsideration of the final determination of the Midterm evaluation of greenhouse gas emissions standards for light-duty vehicles model years 2022-2025 on Wednesday, telling the panel that “aluminum companies need predictability and consistency in the regulatory conditions under which they operate.”

Paneer went on to say that the country’s aluminium sector supports almost three-quarters of a million jobs and has invested over US$2.3 billion in plants and factories in the United States in an effort to stay ahead of demand from the automotive industry. That demand was greater last year than it has ever been, he said.

Due to these factors the aluminium industry is highly dependent upon regulatory certainty for the automotive industry and its suppliers. Lacking such certainty, continued expansions and investment in the industry may be jeopardized.

“Aluminum is a key enabler in helping automakers meet national fuel efficiency and emissions goals,” explained Paneer. He continued by detailing a recently-released survey conducted by Ducker finding that automakers plan to use ever more aluminium in vehicle construction over the next several years as they strive to meet government emissions standards.

Paneer’s testimony may be viewed in its entirety below.