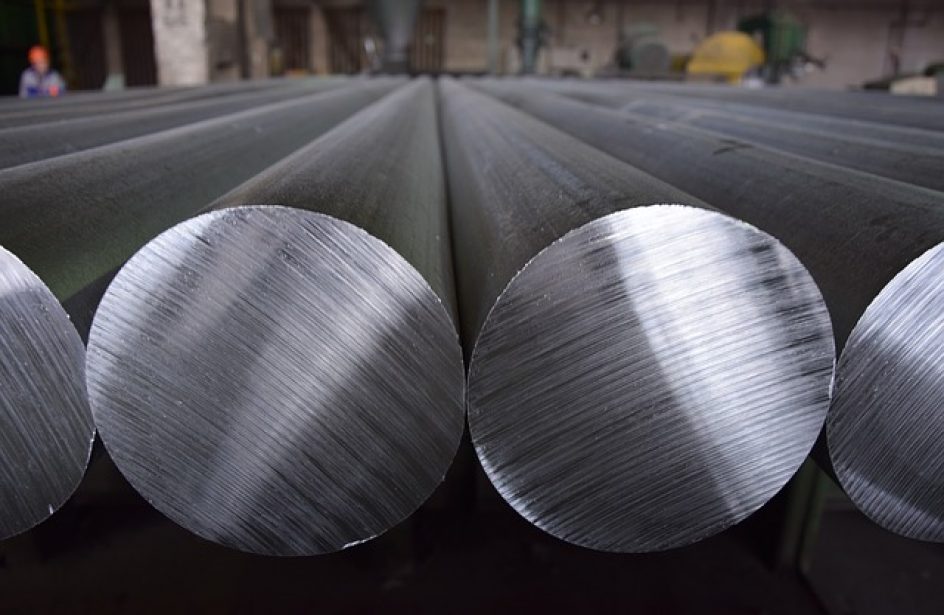 Analysts at India’s independent credit rating agency ICRA Limited say the 10-percent rise in aluminium prices at the LME are a result of the increasingly divergent levels of supply and demand in the sector, arising in large part thanks to capacity cuts at smelters in the People’s Republic of China.

A recently-published note on the aluminium sector is optimistic regarding the near future of prices for the raw metal as well.

“Lower aluminium production in China is likely to push the country into a marginal deficit in CY2017, and it is likely to widen further in CY2018, if the authorities remain committed to the regulations. This in turn would lead to a large widening deficit globally (CY2017 deficit is likely to be over 2% of global consumption), as the rest of the world has remained in deficit in the last few years, meeting the demand from Chinese exports, and no new large-scale capacity is currently in the pipeline.”

This is the third such positive report issued by the agency in as many quarters. The Chinese government has been responsible for optimism at ICRA and other such firms due to its long-awaited and earnestly-sought crackdown on polluting and otherwise illegal aluminium capacity that began this spring. In addition to capacity cuts already achieved, the regulations now in force are likely to compel Beijing-area aluminium smelters to curtail almost one-third of their capacity from November through next March.

“The rest of the world has remained in deficit in the past few years, meeting the demand from Chinese exports, and no new large-scale capacity is currently in the pipeline,” explains Roy.

As a result, Roy estimates that aluminium prices have little choice but rebound over the coming months.

“With the global aluminium inventory on a consistent decline in the last two years and the trend likely to continue, global supply is likely to lag demand. Under the given scenario, the sentiment on aluminium prices during the second half of FY2018 remains positive,” opined Roy.