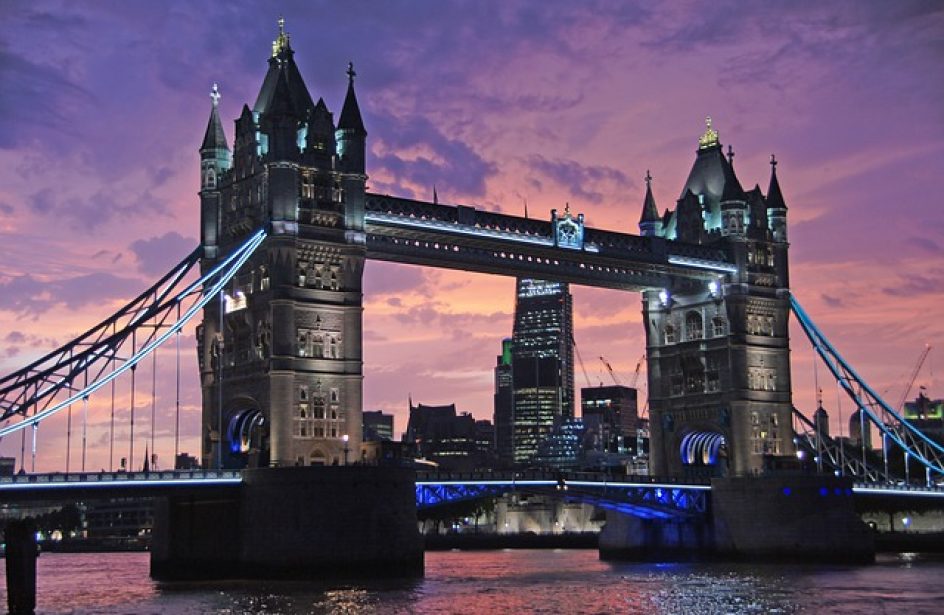 CRU Group held its 22nd World Aluminium Conference in London between May 3-5. The event has long been among the premier events on the commodities calendar, and 2017 was no exception.

This year’s focus was sustainability in the aluminium industry, investigating the delicate but important interplay between economic and environmental considerations, the effect of such interactions, and which stakeholders stand to win and lose as a result.

Among the topics under the microscope in London was the potential for the growth of low-carbon, high-recycled-content aluminium products outside of casting and beverage cans. Also under discussion was the effect upon the People’s Republic of China’s aluminium sector of a rise in thermal coal prices and an ever-increasing focus upon environmental considerations from both domestic and international actors. China’s growing market share in the rolled aluminium sector was examined, as was the country’s strategies for pursuing dominance in the area.

Three-dozen speakers graced the podium over the course of the three-day conference. Representatives for both public and private organizations were given the floor, with remarks heard from producers, consumers, analysts and financial institutions based in the Americas, Europe, and Asia.

No proper discussion of the global aluminium market can be had without giving at least a nod to the Chinese aluminium sector, and the CRU Group made sure that news of the sector came straight from the horse’s mouth when it turned the podium over to an Executive Director and a Senior Vice President of Aluminum Corporation of China Ltd (“Chalco”) Lu Dongliang early on the conference’s second day.

As covered previously in these pages, Lu assured attendees that Beijing was taking the straight and narrow on its path to supply-side reform, citing as evidence the government’s push to clamp down on illegal production in over two dozen Chinese cities. CRU’s Rebecca Zhou mentioned that 88% of China’s aluminium production relied on dirty coal, which pushed the government to announce its massive curtailment program earlier this year.

“This government is very determined in reforms and structural readjustment,” Lu.

Lu also outlined a separate series of cuts undertaken by the government, targeting between three million and eight million metric tons of illegal aluminium capacity. Though such cuts may only be temporary, Lu believes the capacity is likely to reappear in the country’s far-western reaches rather than where it is currently located in the country’s heavily-populated eastern lands.

“We already have some enterprises thinking of a capacity swap … to transfer capacity to western China, where costs are cheaper,” he explained. “Whether this happens remains to be seen.”

Norsk Hydro took the stage to reveal its plans to achieve carbon neutrality across the entirety of the aluminium life cycle by the end of the current decade. Hydro’s SVP Corporate Strategy & Analysis Katherine Fog informed attendees that the firm has a significant advantage thanks to the classical element it included in its name. Hydro’s use of water to generate the power it needs to turn bauxite into aluminium allows it to do so with 80% less carbon emissions than the average coal-fired aluminium smelting operation.

Similarly, Russian champion Rusal made a point out of slashing its CO2 emissions. Like Hydro, Rusal relies on water and has made strides in recent years by upgrading inefficient plants or straight up closing them down. According to the company’s head of research Denis Nushtaev, Rusal aims to bring down CO2 emissions to 7 tonnes per tonne of aluminium by 2025, 50% lower than other producers.

Some of the biggest news made at the conference involved remarks made by Liberty House chairman Sanjeev Gupta. Liberty House has been making waves in both steel and aluminium in recent years thanks to its purchases of several struggling plants in both sectors.

In remarks made in mid-morning of the conference’s second day, Gupta cast doubt upon the actual net drop in China’s steel production despite promises to cut steel capacity made by Beijing over the past several months.

Gupta also had harsh words for recent actions taken by the United States to combat what it (and a myriad of other aluminium commentators and experts) characterize as unfair trade practices undertaken by China’s aluminium smelters. He predicted that such measures will do naught but harm the country’s manufacturing base over the long haul.

“If anything it makes it worse (for rival steelmakers) because its makes (China) more efficient, more competitive,” he surmised.

“I’m not a supporter of protectionism. I encourage the general move in the U.S. for investment in industry, but protectionism … long term … makes (industry) more inefficient and kills downstream (businesses),” Gupta continued.

He also revealed plans to take at least a portion of Liberty House Group’s companies public in the near future. Liberty House and its sister company SIMEC both operate as subsidiaries of the US$9.4 billion Gupta Family Group (GFG) Alliance. Gupta has mentioned an IPO as a possibility in the recent past, but followed up in the same breath by noting that a firm decision regarding which companies to list and which markets with which to list them has yet to be made.

“(Listing) will happen sooner or later for sure … 2018 is a soft target,” Gupta explained.

“We want at least one if not more of the businesses to be in the public space, like energy for example, maybe steel eventually, but I’m not sure the UK is the right place for it, maybe the U.S.,” he elaborated.

With any luck, a pending IPO of Liberty House’s aluminium operations will be a hot topic at the 23rd iteration of the conference next May.