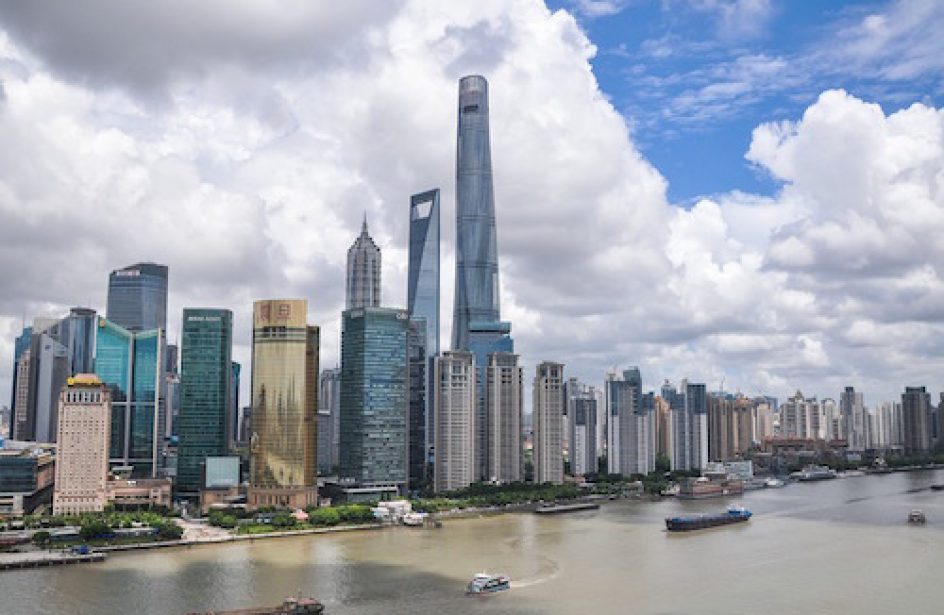 The CRU World Aluminium Conference was held in Shanghai, China. Image by Pixabay

The 21st CRU World Aluminium Conference 2016 took place between May 9-11 in Shanghai, China. As the setting was the Middle Kingdom, many of the speakers’ presentations were oriented to the subject. What follows are a few highlights of presentations delivered at the conference by two of CRU’s experts.

CRU’s Michael Insulán delivered a presentation on the changing face of aluminium and bauxite supply both in China and worldwide. China’s access to bauxite has been extraordinarily difficult to maintain over the past decade due to domestic issues first in Indonesia and then in Malaysia. China’s primary supplier for the ore from 2005, imports from Indonesia grew in fits and starts until legislation made access to the market much more difficult in early 2009. Imports from India and Australia continued to grow in that time, but it was not nearly enough to make up the shortfall. Indonesian imports grew quickly after the legislative blow in 2009 and began to reach new highs in spring of 2011. When Indonesia began to reissue bauxite export licenses in the summer of 2012, China’s supply of the ore dropped off again. The recovery process was quicker this time, but was brought to a grinding halt when Indonesia banned bauxite exports entirely in early 2014.

Over the course of China’s trouble obtaining ore from Indonesia, supplies from India, Australia, Brazil, and other countries increased steadily, but not enough to come close to making up for Indonesia’s shortfalls. When Indonesia ceased to be an option, Malaysia stepped in and the supply picked up quickly. However, the rapid rise in Malaysia’s exports overwhelmed the country’s regulatory regime, and Malaysia abruptly ended bauxite export by law almost exactly two years after Indonesia.

As to the SOP’s, no formal announcement had been made at the time of the presentation, but estimates exist regarding what the industry might look like after the moratorium is lifted. According to Insulán, post-moratorium mining should total 1 million to 1.5 million metric tons per month. If local authorities fail to enforce the new regulations, total output may rise to 2 million to 3 million metric tons per month. However, none of this will be known for certain for a while, as the original moratorium was extended another three months shortly before it was about to expire.

As problems mounted with the bauxite supply from Indonesia and Malaysia, China’s biggest aluminium producer has begun to shift its focus to other shores, namely those of the West African state of Guinea. Initially a tiny sliver of Shandong Weiqiao’s overall bauxite supply pie in 2014 and 2015, Guinea’s share has ballooned in 2016’s projections. Prior to this year, it provided a steady supply of just under twenty metric tons per annum. However, as Malaysia’s portion is projected to tail off in coming years, Guinea’s share is expected to rise, peaking at over forty metric tons in the year 2020.

CRU’s Head of Aluminium Paul Williams presented on the changing face of the aluminium industry. After discussing traditional sources of value in the industry, Williams identified several ways in which the industry incorrectly judged the impact of industrialization of the Chinese aluminium sector.

Williams first points out that industry experts believed that China suffered from high-cost electrical power, thus would be a net importer for some time to come. Although true late in the last decade, China has built out a surplus of primary capacity this decade, and the industry continues to invest in developing low-cost electricity. The Chinese aluminium industry has also gone a long way in developing more efficient smelting technology, capitalizing even further on cheap power.

Experts also believed that China has poor bauxite reserves and suffered from the high cost of refining the ore as well. As a result, the received wisdom went, China will be a net importer of alumina for some time to come. Williams points out that the conventional wisdom was wrong here as well, as China has built a tremendous capacity for refining bauxite, and has been feeding its refineries with both domestic and imported ore.

A third assumption made early on was that China would develop a large capacity for turning out semis and be limited to low-quality exports. Williams pointed out the error in that prediction, showing that, in addition to its capacity for churning out semis, the industry’s quality is improving to a point where it will soon penetrate higher value markets. But despite China’s production, it is still unlikely to fill the ex-China deficit gap predicted for the market in 2016.

The one projection the experts did get right, according to Williams, is the fact that China has limited domestic reserves, and that importation of bauxite to feed its refineries must continue. As alluded to in Insulán’s presentation above, importing huge quantities of bauxite is a fact of life for China’s aluminium industry, and is bound to be a limiting factor with which the Middle Kingdom must wrestle for some time to come.