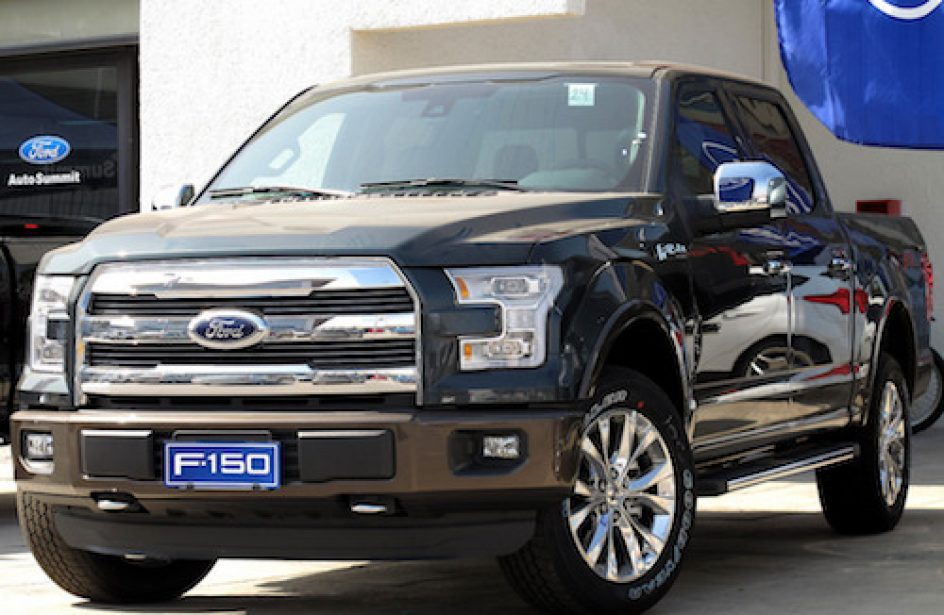 Automobile producers are under pressure to satisfy regulatory requirements aimed at 2017 and beyond, where the concern for greenhouse gas emissions has caused fleet-wide Corporate Average Fuel Economy (CAFE) targets to double from 2012 to 2025. In light of this, vehicle lightweighting is set to play a critical role in meeting these requirements, resulting in a substantial change in engineering methods and use of materials.

In all likelihood, fuel efficiency  standards are going  to be under stricter control due to the recent emissions fraud in USA. Europe is forging ahead with the new Euro 6c emissions standards that will look more closely at real-world fuel economy and how it compares to that of test-mode numbers. Most experts consider lightweighting as the most basic of means to increase fuel economy across the board, and aluminium use in production is an integral part of that process.

It is certain that demand for aluminium automotive sheet will grow at an unprecedented rate. The years of 2014 and 2015 were recognized as inflection points for the switch from traditional steel to aluminium and other light materials in automobiles, including the replacement of advanced high strength steel (AHSS) with aluminium. In general, the use of aluminium and other light materials will feature predominantly in heavy vehicles, like pick-ups and SUVs, while AHSS will most likely retain its dominance in light and small vehicles, which should lead to a structural weight reduction of approximately 220 lbs (approximately 100kg). 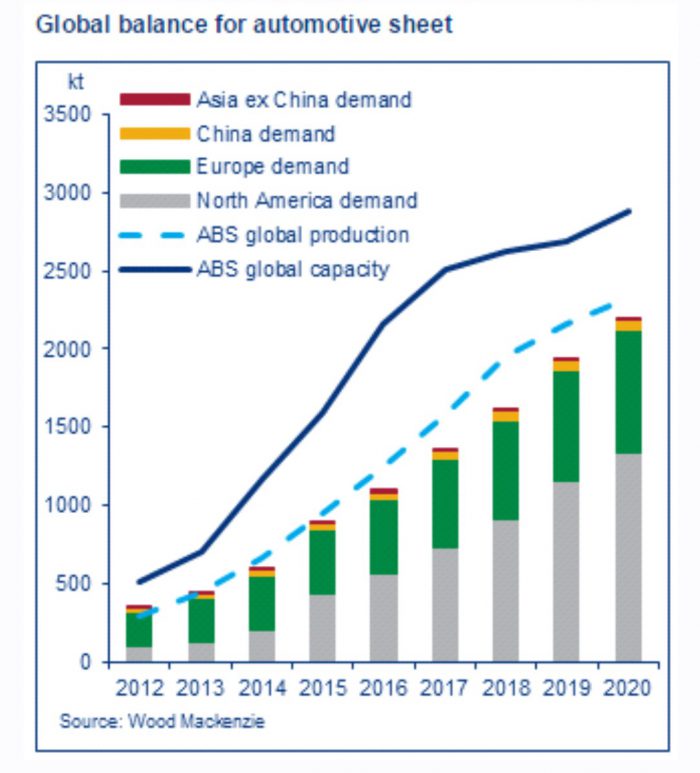 A car with a high aluminium content will generate a higher impact on the environment during its raw material and production phases, but a much lower impact during its product-use phase, and most important of all, a lower impact in its whole LCA (Life Cycle Assessment). On this basis, aluminium should continue to replace steel in the automotive industry. In a comparative analysis of aluminium and steel conducted by Gustavo Zini, of the University of Buenos Aires School of Engineering, showed 8.2% less energy consumption in favor of aluminium during the entire vehicle life cycle, as well as 10.3% lower CO2 emissions.

The tensile strength, ductility, and cost considerations will lead a vehicle’s body and exterior to rely heavily on AHSS and aluminium alloys, now and in the future, while semi-structural interior and powertrain components have a different set of needs, creating more opportunities for magnesium and CFRPs.
Undoubtedly, aluminium use in future automobiles will increase significantly. Forecasts provided by Ducker Worldwide, a global leading provider of information on trends occurring in the automotive industry, says the total aluminium content for the 17.4 million vehicles produced in the US in 2015 is approximately 7 billion pounds, which is an average of about 400 lbs (180 kg) per vehicle. As a result, total North American light vehicle aluminium consumption increased by 28% between 2012 and 2015. The increase stems from an equal combination higher vehicle production and more aluminium content per vehicle. By 2025, aluminium will comprise more than 75% of pickup-truck body parts, 24% of large sedans, 22% of SUVs and 18% of minivan body and closure parts, forecasts Ducker Worldwide. 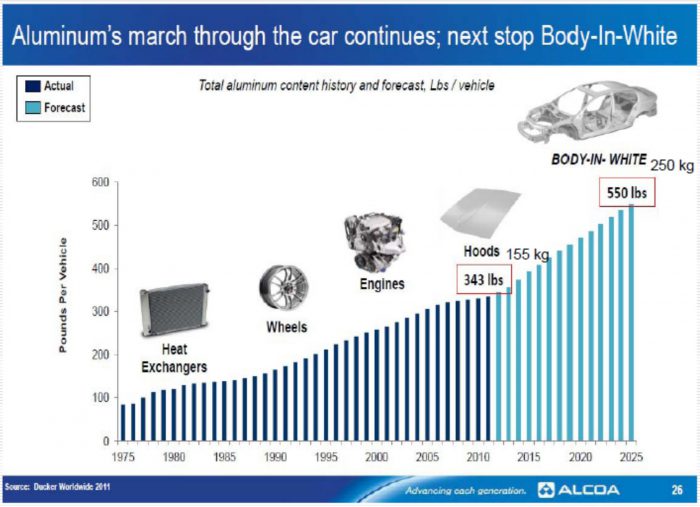 The highest content of aluminium in automobiles will occur in North America and Europe, while Asia (and especially China) will remain the largest market for light vehicles. Bernstein Research projects that Chinese automobile production will grow 65% between 2012 and 2020, reaching 230 million vehicles, while in South Asia they forecast growth of 48%, or an additional 90 million vehicles. As a result, most of the major rolled aluminium producers have invested hundreds of millions of dollars in the past two years in order to capture the projected demand.

Ford’s 2015 F-150 has brought about concern for major steel producers since it may be the turning point in the growing trend of the wider use of aluminium in automobiles by all major producers (“the domino effect”). The F-150 has 1,080 lbs (490 kg) of aluminium on board and is about 700 lbs lighter than in the previous model year. It’s considered a game changer since it will be the first mass-produced vehicle with such an intensive use of aluminium. In the past, this was only the case with luxury cars such as the Audi A8 and Jaguar FX. Ford predicts that the new model will reach full production in 2016, when Ford will be making 850,000 vehicles per year, requiring 350,000 metric tons of aluminium sheet.

The World Steel Dynamics expects aluminium will benefit from surging deliveries for the Ford F-150 light truck and substantial growth in closures (such as hoods, doors, trunk lids and tailgates). WSD forecasts that aluminium sheet deliveries to automakers may rise to 2.68 billion pounds in 2018 from 504 million pounds in 2014, for a compounded growth rate of 51% per year.

The pace of aluminium adoption in automobiles and demand will vary among countries due to global differences in CO2 regulations. The demand will become more robust post-2020 as gradual policy changes take place and more countries move toward aluminium automotive technologies, possibly increasing by around 15% by 2020 and to 20% by 2025.

It is most important for the future of aluminium use that it already has a good reputation with existing models, especially the perennially best-selling Ford F-150, as well as with higher-priced models, like the aluminium-intensive Jaguar Land Rover models. So far, the results are excellent – every aluminium car and truck crash tested in the US has earned a 5-star safety rating. Consumers are satisfied, not just in terms of fuel economy, but in overall performance, durability and safety.