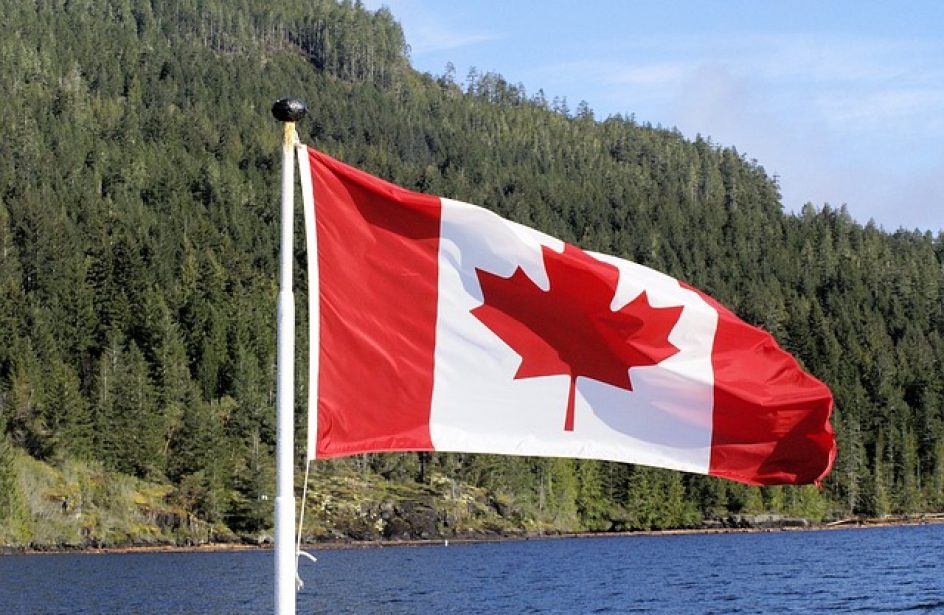 The blanket 10-percent tariffs placed upon imported aluminium by the Trump administration last April hurt not only United States consumers, but also Canadian suppliers of the metal. Such is the opinion Albecour’s general manager Pierre Boisvert, which he expressed at the recent S&P Global Platts’ Aluminum Symposium in San Diego.

Rather than producing a clear benefit to anyone in the aluminium supply chain, Boisvert said the move harmed just about everyone.

“In reality, there were no winners in 2018,” he explained. “US aluminum consumers needed to pay more [due to the tariff], while Canadian producers netted less because of it.”

He continued by noting the significant and important role played by Canadian producers. The dominion’s aluminium firms provided 51 percent of the aluminium imported into the U.S. in 2018 through October, despite receiving no reprieve on tariffs from the White House.

Despite being blocked from buyers in the United States, the dominion’s smelters didn’t slow, shifting shipments to the far side of the Atlantic. Receiving a scant 5 thousand metric tons the year before, October saw over 30 thousand metric tons of Canadian aluminium reach its shores in October.

“Agreements signed between Canada and Europe allowing Canadian metal free of duties in Europe were key for this shift,” Boisvert noted.

“Canadian producers will remain affected by high alumina prices and US tariffs, and there is no clear sign that they will be lifted soon,” Boisvert warned.