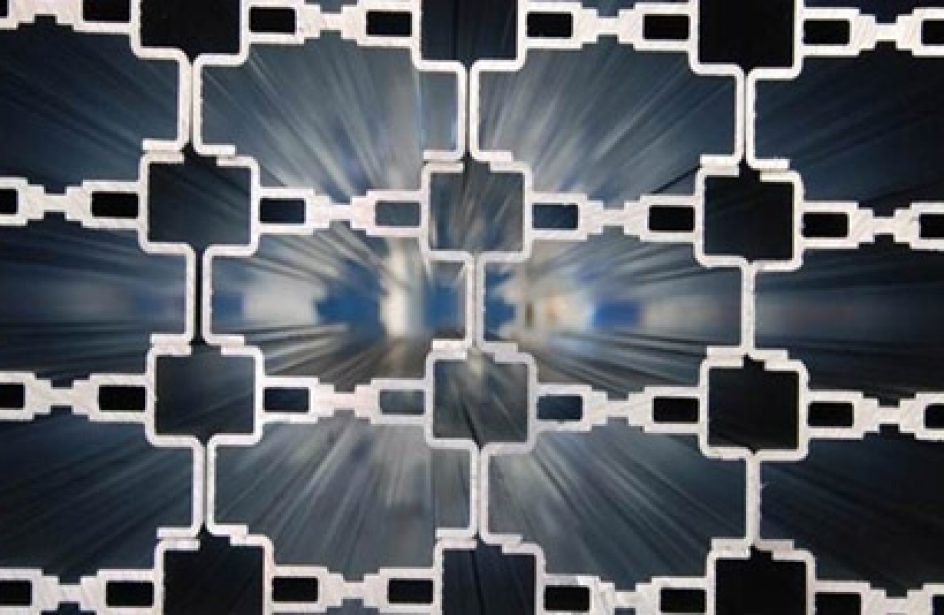 The Aluminium Stewardship Initiative (ASI) revealed on Friday the certification of several plants and facilities owned by Brazil’s Companhia Brasileira de Alumínio (CBA) against the ASI Performance Standard and Chain of Custody Standard.

The facilities included in the certifications announced last week include a trio of bauxite mines in Minas Gerais, an alumina refinery, a smelter and associated potlines, casthouses, anode production, SPL treatment plant and downstream productions, and the CBA headquarters.

Also included in the certifications is CBA’s downstream activities in São Paolo, which include aluminium sheet and foil production, and profile extrusions for use in packaging and automotive, among other areas. When taken as a whole, CBA’s operations in São Paolo compose the largest integrated aluminium production plant on the face of the Earth.

Fiona Solomon, Chief Executive Officer at ASI, lauded the firm for its diligence in seeking and obtaining certification for its several facilities.

“Warm congratulations to CBA on their dual certification of such an extensive scope of operations in the aluminium value chain, running from mine through to downstream activities. They are also to be congratulated for being the first ASI Certified member headquartered in South America, underscoring ASI’s global approach. These certifications enable CBA to be the fifth vertically integrated ASI member to produce ASI Certified Aluminium and is a major boost to the supply of responsibly produced aluminium for the automotive and packaging sectors.”

ASI’s Performance Standard is the product of consultations with a multitude of stakeholders throughout the aluminium value chain, which ASI asserts is the sole comprehensive voluntary sustainability standard initiative in the aluminium sector. The certifications, which each last for three years, were audited by DNV GL of Norway.

CBA’s CEO Ricardo Carvalho said the certification of his company’s operations stand out due to the wide range of products covered.

“Accomplishing this certification seals our commitment to sustainability and places us at a greater competitive standing in the global aluminum market, bringing higher value to our customers, suppliers and the communities where we are present. We are the first company in Brazil to have achieved certification to both ASI Standards and among the first aluminum producers in the world to have our mining operations and fully-embodied industrial plant certified.”