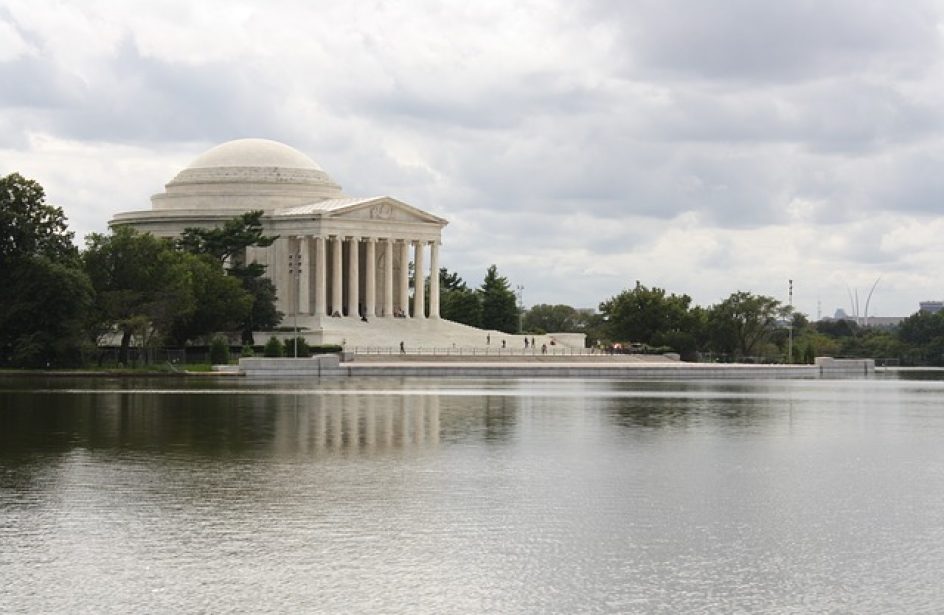 U.S. Department of Commerce Secretary Wilbur Ross released the department’s report on steel and aluminium imports investigated during the recent Section 232 national security investigation yesterday, in which the Department recommends a mix of tariffs and quotas on aluminium products entering from abroad, including from the People’s Republic of China.

The reports, which were delivered to President Trump’s desk about a month ago, describe the Department’s findings that aluminium and steel imports “threaten to impair the national security” of the United States.

On the subject of aluminium imports, the investigation uncovered several key findings:

While little of this came as news to aluminium watchers, the Department’s recommendations for addressing the situation are the subject of significant interest. In addition to measures already in place, investigators suggested three remedies to the current situation:

Stakeholders in the United States’ aluminium sector were quick to chime in on the findings. Heidi Brock, President & CEO of the Aluminum Association said her organization prefers a more nuanced approach, engaging China in a firm but amicable manner.

“We look forward to working with the president on a final decision that helps support continued growth in the U.S. aluminum industry. Ultimately, we favor a negotiated, enforceable government-to-government agreement with China on overcapacity.”

Century Aluminum’s President and Chief Executive Officer Michael Bless lauded the Commerce Department’s report as proof positive that the Trump Administration has a firm grasp of the issues facing the aluminium sector.

“We strongly support today’s release by the Department of Commerce of the Section 232 Aluminum Report. The report demonstrates this administration’s clear recognition that swift action is required to stop the surge of aluminum imports from destroying our industry. Aluminum is vital to our national security. Today we face a flood of imports—and that will only accelerate without immediate relief. We call on President Trump to act swiftly and boldly to save the American aluminum industry. We look forward to working with the administration to address this crisis.”

President Trump has until mid-April to act on the Commerce Department’s recommendations. Though he has consulted with lawmakers on the subject, Trump has yet to release specifics regarding what the government’s response will be.