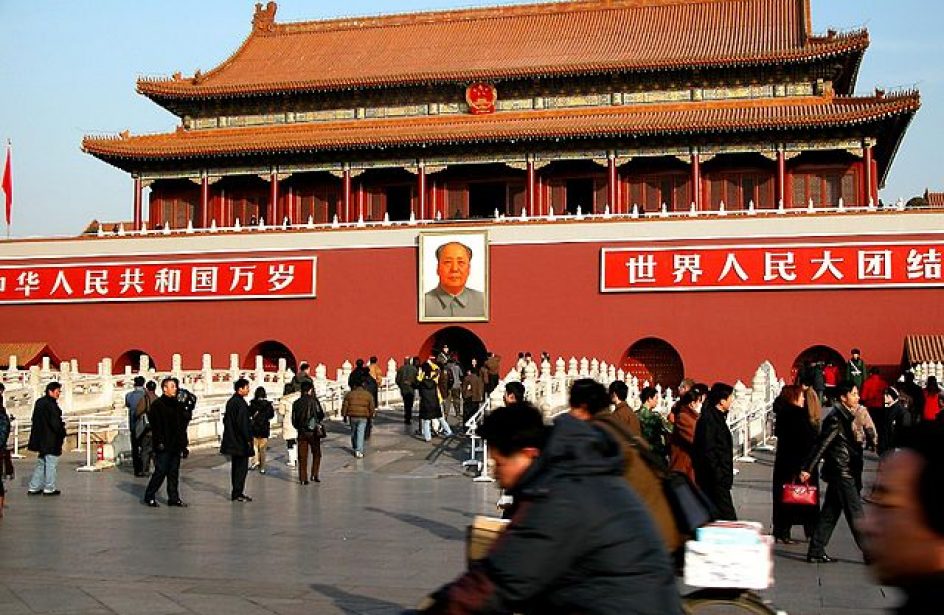 In contrast, exports of extrusions has risen in January to April by 29% year-on-year, by 89,000 metric tons to 384,000 metric tons. Vietnam is the recipient of the majority of China’s extrusions, receiving 169,900 metric tons during January through April (representing 44% of China’s total output), up from 63,800 metric tons in the same period of 2015. As has been detailed in these pages, a significant amount of the increase may well be the result of the illicit trade in fake semis, or aluminium products sold as semi-fabricated from China, then melted down and re-sold as ingots.