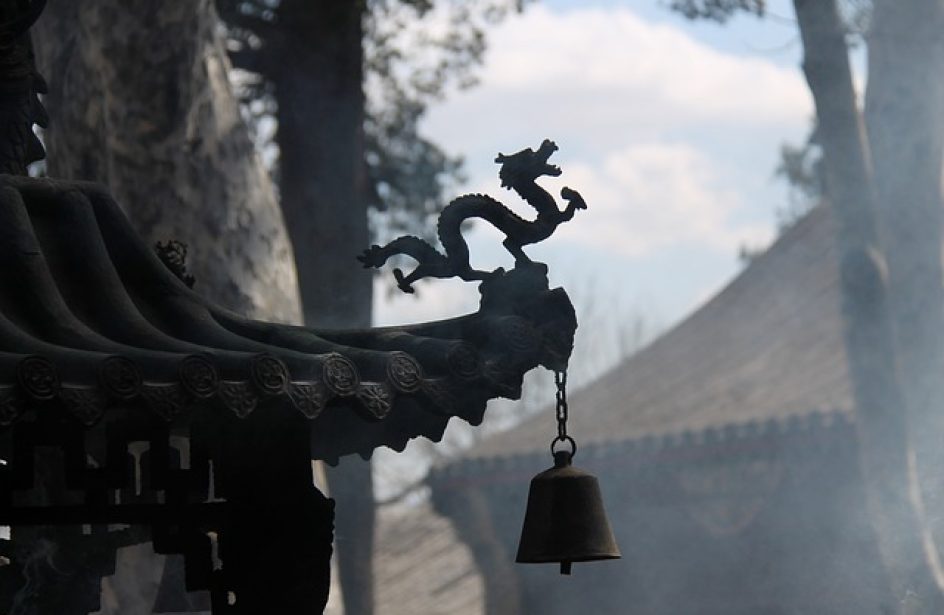 Aluminum Corp of China Ltd (Chalco) released first-quarter results on Monday, turning in a net profit in the quarter lower by 19.4 percent from the previous year.

For the just-ended quarter China’s biggest state-run aluminium smelter recorded CNY308.6 million in net profits, off from adjusted net profits of CNY382.9 million in the first quarter of 2017. In addition to a drop in profits, revenues fell to CNY36.7 billion, a 10.5-percent drop from 2017’s first-quarter total.

Chalco’s numbers were up from the fourth quarter of last year, however, as profits dipped to CNY38.9 million, a nadir not reached since early 2016.

According to analysts, Chalco’s quarterly numbers are within expectations, though a crop of one-off gains totaling CNY282.25 million helped greatly to keep those numbers within a nominal range.

Argonaut Securities analyst Helen Lau told Reuters that Chalco was facing profits of CNY26 million had a CNY166.4 million fair-value gain on subsidiaries and affiliates not come through in the quarter to buoy numbers. In addition, the firm reaped another CNY12.7 billion in January with the acquisition of sufficient shares to re-purchase interests in four subsidiaries the company sold just a month prior.

Listed on the Shanghai, Hong Kong, and New York stock exchanges, Chalco is a publicly-traded subsidiary of the state-run firm Aluminum Corporation of China (Chinalco). The firm’s main activities include extraction of alumina, electrolyzation of virgin aluminium, and the processing and production of aluminium.