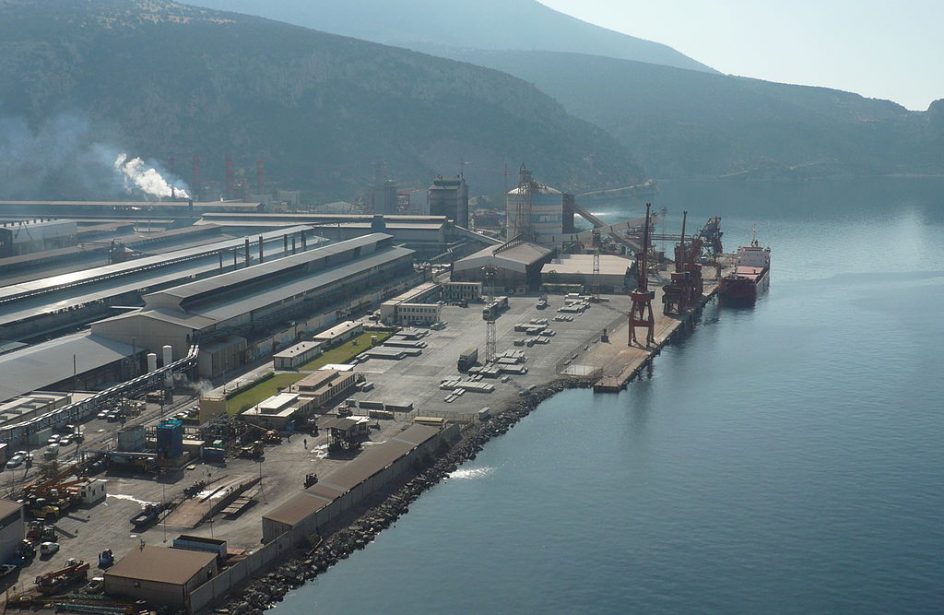 Greek metals conglomerate Mytilineos S.A. has inked agreements for both power provision and offtake for its subsidiary Aluminium of Greece according to a company officer.

Mytilineos president and CEO Evangelos Mytilineos said on a conference call that it now has a power agreement with PPC that runs until 2023. Upon the contract’s expiration, Aluminium of Greece plans to generate its own power via a new 826MW gas unit.

“We are divesting from PPC, something we were afraid to do for years. We will green aluminum [production] and we will have cheaper energy.”

In addition to the gas unit, the firm plans construction of a 1.48 GW photovoltaic energy plant this summer.

Mytilineos also announced an offtake agreement with Glencore plc. The ten-year agreement is worth US$1.5 billion and has a fixed purchase price for alumina and aluminium through the first four years of the contract.