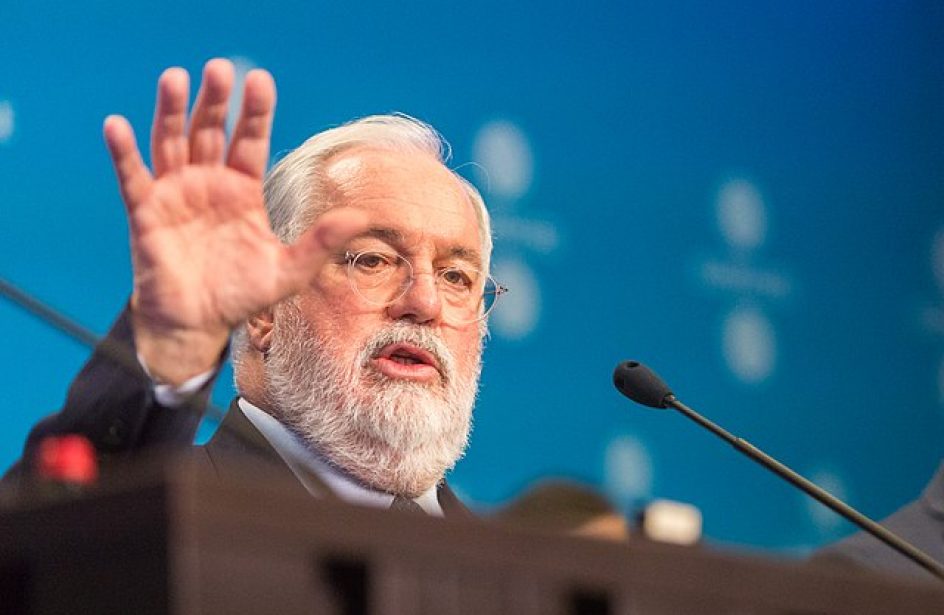 According to sources who spoke to Reuters, the European Union will soon be considering a proposal to use carbon credits to entice automotive manufacturers into the aluminium-intensive electric car market rather than relying upon quotas alone.

The sources, who were not identified by the news agency, indicated that a proposal will be introduced in just under one month that will identify a goal of reducing CO2 emissions by passenger cars between 25 and 35 percent by 2030, and a reduction target of between 30 and 40 percent for vans over that same period. The sources explained that final numbers would be settled upon by EU commissioners at a time closer to the deadline.

The carbon-credit system, which the sources say was inspired by discussions with regulators from the U.S. state of California, would be determined by an individual automaker’s progress relative to sales targets for low-emission vehicles as a proportion of their overall sales totals. The scheme would not involve mandates however, and the credits will not be allowed to be sold or traded to others.

The proposal is seen as a compromise between environmental interests and European automakers, the latter having petitioned for a one-fifth cut in quotas and conditioning compliance with consumer acceptance of electric cars. However amenable to change EU regulators were in the past, such goodwill took a significant broadside from public opinion over Volkswagen’s late scandal involving the illicit manipulation of emissions in order to fool U.S. vehicle tests.

When asked about the proposal, European climate commissioner Miguel Arias Canete confirmed that, in broad terms, the Commission is open to the idea of a scheme that involves something other than mandates.

“Beyond setting a general emission-reduction target for cars and vans, we are considering, for the first time, different kinds of incentives to accelerate the penetration of clean vehicles … Personally, I do not like mandates or quotas.”

Canete added that a credit system would “allow a more flexible approach, which would provide a continuous incentive for innovation.”

Among the broad avenues down which electric cars may travel in search of innovation is that of aluminium and its alloys. Several automakers have (and continue) to find new and different ways to incorporate the metal into their electric-powered offerings, including as a weight-reducing component, as a mechanism for transporting and generating electricity, and in applications that require higher strength-to-weight ratios offered by steel.