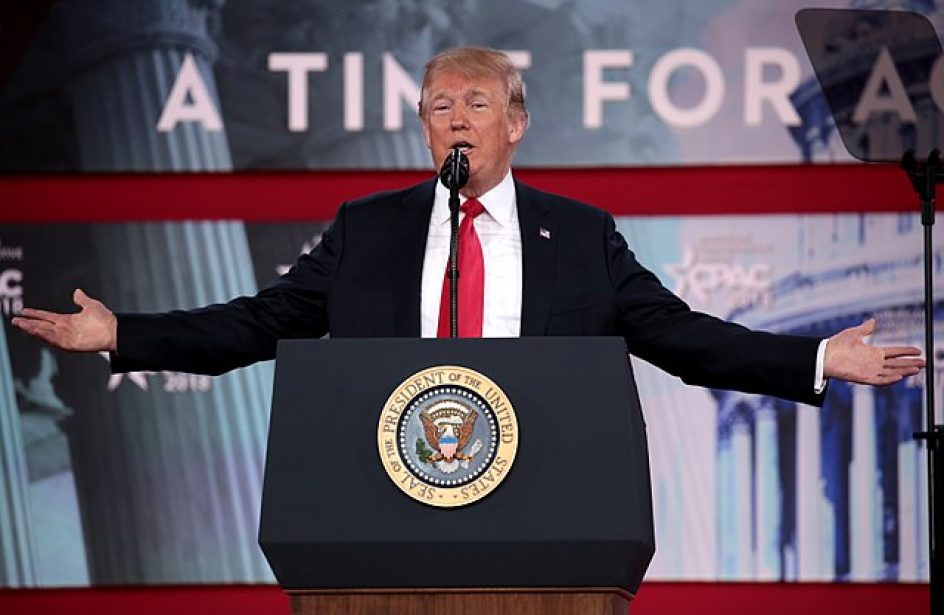 The tariffs and sanctions issued upon the aluminium industry by the Trump administration has caused more discord and upheaval than the sector has experienced in almost three decades. Such is the opinion of the head of one of America’s biggest rolled aluminium suppliers.

Marco Palmieri, Novelis North America’s president, told the Financial Times in an interview earlier this week that the aluminium sector last saw this level of turmoil after the collapse of the Soviet Union in 1991.

“There are very few times in the aluminium industry in modern times when you have had such big changes,” he opined.

“We have seen aluminium prices in the past higher than they are today, but what we don’t like is the volatility, the uncertainty.”

Palmieri continued by saying that the sanctions levied upon Rusal and the tariffs erected as a result of the administration’s year-long Section 232 investigation, which occurred a mere three weeks apart, conspired to form a tidal wave of instability, the likes of which has not been seen since early in the 1990s.

“The fact that the two things happened simultaneously . . . exacerbated the impact,” lamented Palmieri.

Though aluminium’s prices were already in recovery prior to these events, the one-two punch sent costs hurtling. From a nadir of US$1,434 per metric ton towards the end of 2015, aluminium closed the week last at US$2,331 per metric ton. Premiums witnessed a spike as well, with deliveries to the American Midwest jumping from US$0.095 per pound at the year’s beginning to US$0.22 per pound at the end of last week.

“Even if all primary metal capacity in the US restarts, maximum production would be 2m tonnes a year,” opined Palmieri. “And we need more than 5m tonnes a year.”

He concluded by scolding the Trump White House for its ham-handed approach to the question of aluminium tariffs.