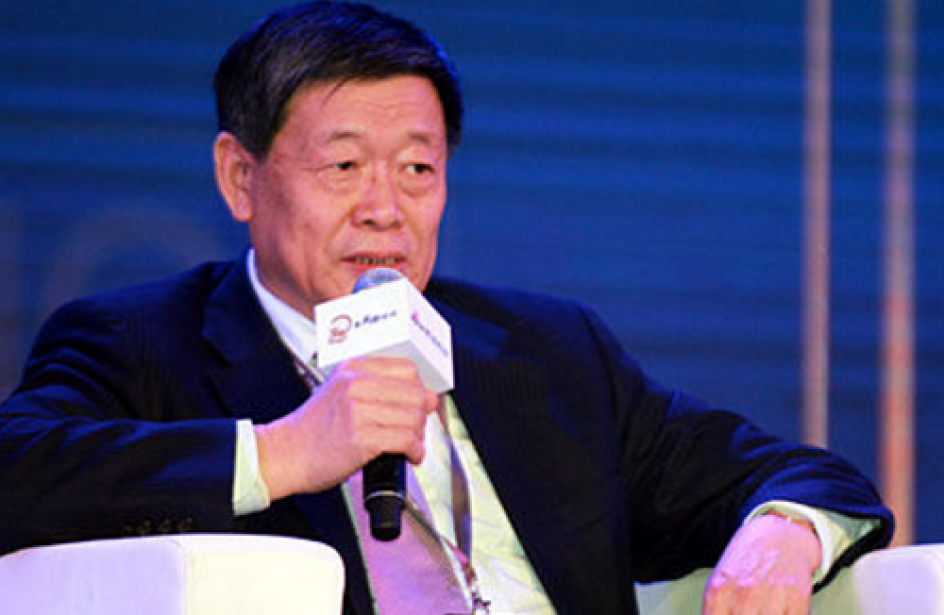 Zhang Shiping is Chairman and majority shareholder of China Hongqiao Group, which is currently the world’s largest producer of aluminium. He was born in Weiqiao, in the northwest of China’s Shandong province in February, 1946. In 1966, during the Cultural Revolution’s “Up to the Mountains and Down to the Countryside Movement,” Zhang was one of seventeen million youth sent to the countryside, ostensibly to “anti-bourgeois.” “That was a magnificent year in my life. The tough environment has forged my iron will,” he later recalled of his time as a “sent-down” youth. After his time in the countryside, Zhang took on several different odd jobs, including fire fighting.

In 1981, Zhang was made the manager of Weiqiao Cotton, a cotton processing company. Five years later he started a towel-manufacturing business, which soon netted him around US$6 million in operating capital. He borrowed another US$4 million and, with money in hand, he purchased spindles for his cotton company.

Business was good, and Zhang had acquired several smaller state-owned companies along the way, rolling them into Weiqiao Cotton. He received a degree in cotton testing from Anhui University of Finance and Economics during this time as well. The company transitioned into a limited corporation in 1998, and was renamed Shandong Weiqiao Chuangye Group. The firm was incorporated the next year.

In order to provide steam as well as power for his cotton operation, Zhang commissioned the building of a thermal electric plant in 1999. The thermal electric plant did well, and he established Binzhou Weiqiao Thermal Electricity Company around it in 2002. The company later transitioned into Shandong Weiqiao Aluminum & Power, and was soon able to undercut the state’s electric prices.

As the world’s experts on aluminium expected the decade of the 2000s to be one in which China would be a net importer, Hongqiao saw an opportunity and continued building its aluminium facilities the next spring when it acquired more aluminium products manufacturing facilities from Chuangye Group. The facilities acquired in this transaction had an aggregate designed annual production capacity of approximately 100,000 metric tons. The firm experienced organic growth that year as well, increasing capacity to approximately 301,513 metric tons by construction of new aluminium products manufacturing facilities. Organic growth continued in subsequent years, increasing capacity to 601,085 metric tons in 2008, and increasing again to 738,973 metric tons in 2009. With Hongqiao’s build-outs, the idea of China being a net importer became a dim memory.

The firm’s meteoric rise has not been without complications. Weiqiao’s energy generation is, and has always been, fueled by cheap power and the burning of coal. Although the “Weiqiao Model” of complete energy self-sufficiency has been lauded by China’s media, it means that the firm’s amount of environmental pollution is unchecked by the state and therefore substantial. As a result, the provincial government has been forced to close up to 70 thousand kilowatts worth of the firm’s electrical plants. The provincial government fined the firm CN¥150,000 for its pollution as well.

As of March 2016, Hongqiao confirmed that it would be increasing its capacity to 6 million tonnes by the end of the year, up from 5.19m tonnes in 2015. Emphasizing market conditions, CEO Zhang Bo stated that, “If demand if good, we will stick with the plan. If not, we can slow down new capacity expansion and even suspend it”. In order to comply with China’s stricter emissions standards, Hongqiao also announced it would spend up to $2.3 billion in order to expand capacity and retrofit its coal fired power plants.

With a net worth today of US$4.2 billion, the self-made aluminium mogul enjoys a largely positive legacy thus far. “Zhang Shiping is our savior,” explained one resident of Zouping in northern Shandong, where China Weiqiao operates a plant. “Along with Deng Xiaoping, he is one of the two “pings” who have brought our family happiness and prosperity.”