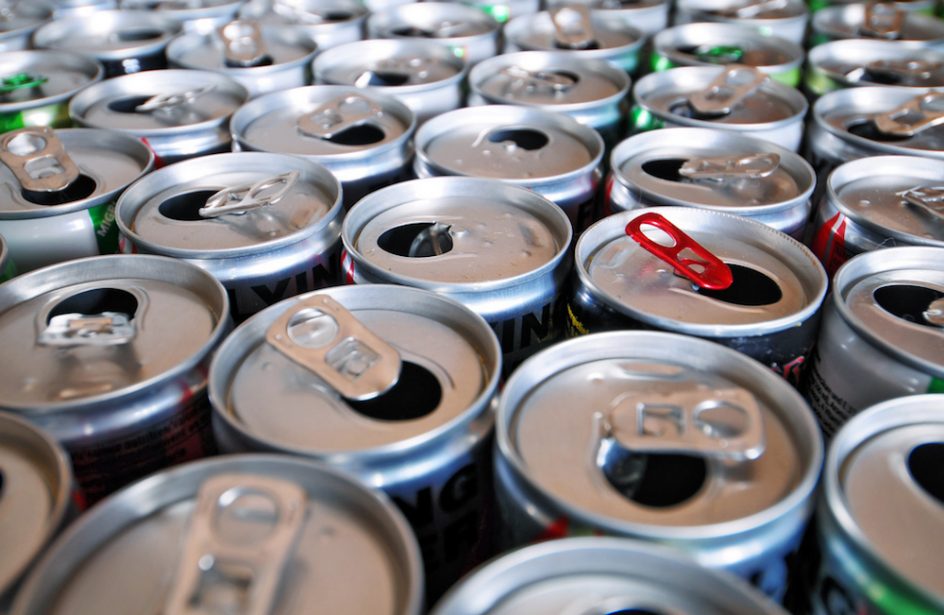 When you think of aluminium in India, the sectors that steal the spotlight are electricals, building & construction and defence. Packaging and consumer durables despite their enormous potential for absorbing aluminium are underplayed in the country’s aluminium consumption story. Traditionally, the country’s dependence on materials like glass, paper, plastics and even banana leaves for packaging is well documented. But, rising per capita income and expanding GDP, accompanied by increasing consumerism are slowly preparing the stage for aluminium making deeper inroads into both packaging and consumer durables.

A strong policy ecosystem is needed to promote the aluminium packaging industry among the Indian population. Aluminium packaging and coating has to be made suitable for Indian foods. This is even more important in developing countries like India, since 30 per cent of the food perishes due to lack of effective packaging.

The packaging industry in India is estimated to reach $73 billion by 2020, from $32 billion in 2015, says a study by Federation of Indian Chambers of Commerce & Industry (Ficci) and Tata Strategic Management Group. The country’s packaging industry is set to register 18 per cent growth, year-on-year with sub-sectors like flexible packaging and rigid packaging to grow annually at the rate of 25 per cent and 15 per cent respectively. India’s packaging industry size is very miniscule with only four per cent share of the global industry. Per capita packaging consumption in India is also low at 4.3 kg compared to 42 kg in Germany and 19 kg in Taiwan. But, with the boom in organized retail and e-commerce, packaging is set to get an enormous boost.

The disturbing trend in packaging is the preponderance of plastics consumption. Plastics have become a natural choice for convenience in packaging and also visual appeal. However, their limitations on recyclability, safety of food products wrapped in plastics and concerns on environment emissions have thrown up the question of an alternative material. This is where aluminium makes the grade. The singular properties of aluminium make it a highly suitable material for use and reuse. Production, user friendliness and recyclability mean that aluminium packaging has an ecological-economic symmetry. Aluminium packaging provides an impermeable barrier to protect food, beverage, pharmaceuticals and cosmetics and minimizes wastage. The high ductile and malleable property of aluminium makes it suitable for a wide variety of applications. Aluminium packaging is highly corrosion-resistant and for most fillings chemically neutral. It is hygienic, non-toxic and tamperproof. High strength-to-weight ratio offers the maximum protection for the minimum additional packaging material weight.

Aluminium, though, is still not a preferred metal of choice for widespread packaging. In fact, the share of aluminium consumption in India in packaging is below 10 per cent. Factors like changing lifestyle patterns, the expanding urban middle class population, rising health consciousness, et al are gradually tilting the scales in aluminium’s favour. Besides, in India where energy costs are steep, deepening aluminium applications in packaging warrant a serious thought. Aluminium packaging has one of the best recycling records of any packaging material today. Recycling of aluminium can save up to 95 per cent of the energy required to produce primary metal. Also, aluminium recycling can save 97 per cent of the water needed to produce new metal from ore.

But, aluminium recycling in India is yet to gain momentum as a standalone industry. The lack of an ecosystem that favours recycling and a weak legal structure to back recycling are all obstacles to widespread recycling. What’s more, a protectionist duty environment stifles aluminium recycling. India levies a basic customs duty of five per cent, a countervailing duty of 12 per cent and a special countervailing duty of four per cent, depending on the quality of scrap imported.

Despite the barriers, aluminium recycling industry in India is in the positive territory. The recycling industry is predicted to log CAGR (compounded annual growth rate) of 12 per cent in 2016, driven by segments such as aluminium de-oxidants for steel industry, automobile industry, auto components for exports, cast components for general engineering and billets for extrusions industry.

The time has come for India to take cues from Europe where aluminium recycling rates in building and automotive sectors are as high as 90-95 per cent and around 70 per cent in the use of beverage cans.

Though not as widespread as European countries, aluminium cans are gaining appeal in India. Beverage majors like Coca Cola have announced to introduce aluminium bottles in the Indian market in the next three to four years to sell aerated drinks. What has goaded the soft drinks giant to switch to aluminium bottles is the ease in transportation, minimized exposure to sun, longer shelf life and greater freshness. Indian acceptance to the new packaging is also in favour given that the consumers are increasingly forward thinking.

A dissection of the Indian market for beverage cans shows that a 60 per cent share is accounted by beer and the rest by carbonated drinks. The aluminium beverage can market is valued at around $2 billion and is logging 21 per cent growth each year. Low installed capacity has remained a key bottleneck for penetration of beverage cans for a considerable time. Moreover, the big challenge faced by the Indian beverages cans market is the continuous hike in excise duty on aerated and sweetened beverages – with the rate now standing at 21 per cent. In contrast, western nations receive credible recycle benefits three to four years after establishing aluminium can recycling for their products. Aluminium can packaging is still a nascent market in India with very few players in this space. The positive trend here is the entry of multinational companies like Rexam and Can-Pack which have forayed either through direct investments or joint ventures. In the future, the focus can be on installing beverage can recycling plants that can receive and mix scrap aluminium cans with remelt ingots to make better quality recycled aluminium and produce sheets to make the body of beverage cans.

Packaging provides a significant opportunity for growth in aluminium consumption. With increasing GDP and per capita income, the consumption demand in India is undergoing rapid change. Aluminium demand in applications like beverage cans, foils for pharma and food sectors, Pilfer proof caps for bottling are some of the common growing applications in aluminium in India.

The downstream aluminium makers need to develop customised products for Indian kitchens and dishes and ensure their compatibility with cooking practices. They can also diversify into the rural market where opportunities exist in applications such as lightweight agri-implements, aluminium parts for farm produce storage sheds and bags for farm product storage. This calls for the innovative adaptation of appropriate technologies instead of duplicating available products in more developed economies.