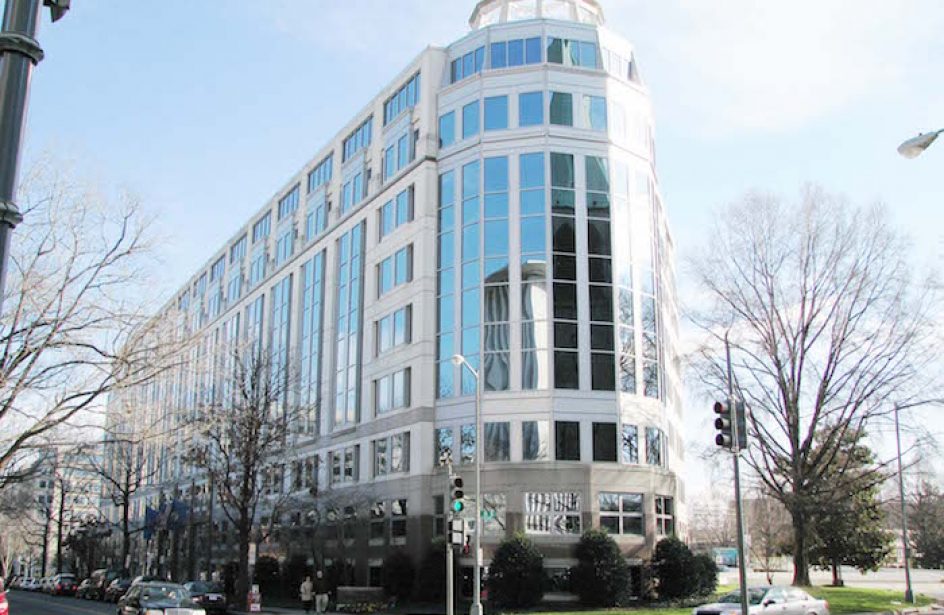 The United States International Trade Commission held its long-awaited hearing over allegations of unfair trade practices by aluminium smelters in the People’s Republic of China and the harm to American smelters such practices have inflicted.

“MSCI data shows that U.S. shipments of aluminium in 2015 were down nearly 20 percent since the pre-recession peak in 2006. Unfair trading practices by certain foreign governments, particularly China, whose economies are free market in name only are largely to blame for that,” said MSCI’s Board of Directors Vice Chair R. Holman Head. “Global demand for aluminium has stagnated and declined. Meanwhile, according to U.S. government and International Aluminum Association data, the Chinese share of the global aluminium market has exploded from approximately 10 percent in 2000 to nearly 55 percent last year. China’s government subsidized aluminium production glut, currency manipulation, and other unfair trade practices have weakened the aluminium industry.”

Several of the speakers reiterated allegations that the Chinese government has been subsidizing their aluminium producers with loans and tax breaks, harming United States companies in the process. Representatives from the various firms presented a unified message as to the harm done by China’s practices, but offered a variety of remedies for handling such issues.

Constructive dialogue was a common theme among several of the speakers. “A negotiated resolution to this is the best outcome for all of us,” Garney Scott of Scepter Inc., told the commission. Other speakers sought more direct means of handling the issue.

“We believe implementation and enforcement of the State Council’s plan would be a positive first step to reducing China’s overcapacity,” said Tim Reyes, the president of Alcoa Cast Products, in testimony before the committee.

Others, including Lloyd Stemple, head of the American unit of Constellium, suggested a thirty percent duty on rolled aluminium products from China.

Speaking on behalf of The Aluminum Association, its president Heidi Brock outlined five areas the association believes that the commission should focus upon in its upcoming report: curtailing needless production, including antiquated and inefficient facilities; greater transparency regarding policies that encourage overcapacity; an investigation on China’s tax policies that encourage overproduction; enforcement of existing trade regulations on the import of aluminium; and applying additional pressure on China to live up to its commitments to reduce carbon emissions.

The issue of fake aluminium semis was raised by other speakers. Scepter’s Garney Scott said Chinese exports to Vietnam were “purposeful transshipments” designed to evade tariffs.

CNIA, the sole representative from China at the hearings, spent much of its allotted time addressing the issue.“I’ve never seen any evidence that the Chinese exports ‘in disguise’ violate any regulations or rules of the destination country,” said CNIA’s Wen Xianjun. “Export commodities should always follow the rules,” he went on.

Addressing the controversial tax rebate enacted by the government that has helped foster the overproduction boom, Wen said that dropping the measure was not likely. “Whether it’s removed or not will depend on the situation in China, on production,” he said. Chinese firms “entering into the global market should be free of the tax burden,” he opined.

Wen also serves on the board of directors of China Zhongwang, a firm that is under investigation at present by the Commerce Department over allegations that it stockpiled partially-worked aluminium in Mexico and has been remelting aluminium pallets in plants on the East Coast. Earlier this week, a spokesman for Zhongwang called such charges “groundless”, saying that the firm “always strive[s] for compliance with applicable trade regulations in markets where we operate.”