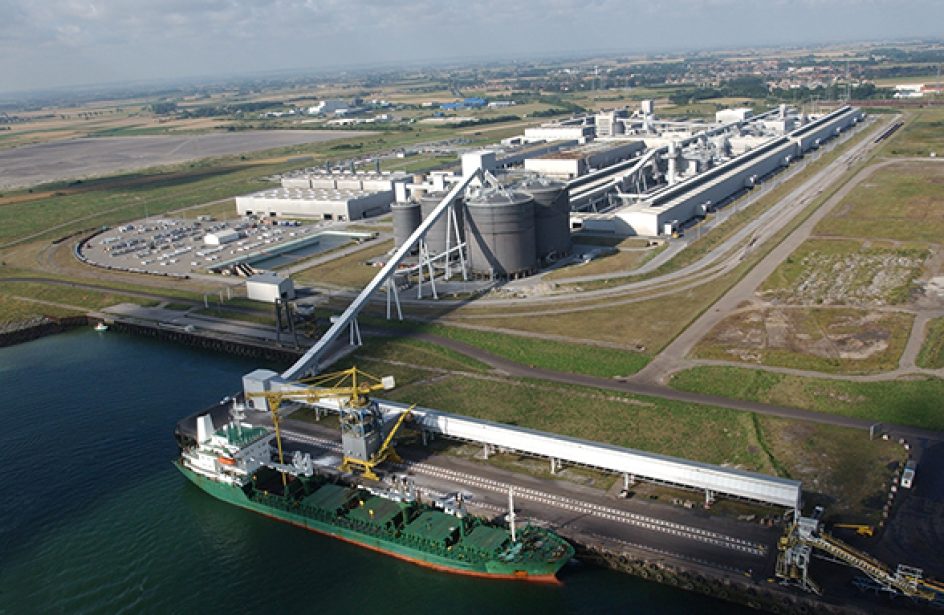 One of the biggest aluminium smelters in Europe plans to cut production by 22 percent due to high energy prices.

On Tuesday Aluminium Dunkerque said that it would be ramping down its nameplate production of 290 thousand metric tons of production by one-fifth, as the scarcity of Russian natural gas has raised power prices to levels that have narrowed already razor-thin margins.

Aluminium Dunkerque will accomplish the cut in the last quarter of this year by shuttering 54 electrolysis tanks on the site and dropping production levels at several others. CEO Guillaume de Goys explained to Reuters that the sudden spike in prices have forced the plant’s hand.

“Given the extremely sharp rise in electricity prices we are forced to limit our production.”

He continued by noting that the small portion of the site’s power that is bought on the open market and not from the state-controlled nuclear power grid has the potential to push the plant’s margins into the negative.

Previously, the French government compelled nuclear power generator EDF to sell more nuclear-generated power at a lower premium, enabling Aluminium Dunkerque to restart 15 percent of production that was formerly shuttered over the winter, he continued.

Aluminium Dunkerque was taken over by American Industrial Partners (AIP) in 2021 upon a loan default by its previous owner GFG Alliance. The takeover sparked a legal battle that AIP has thus far weathered. The plant employs over 600 workers.