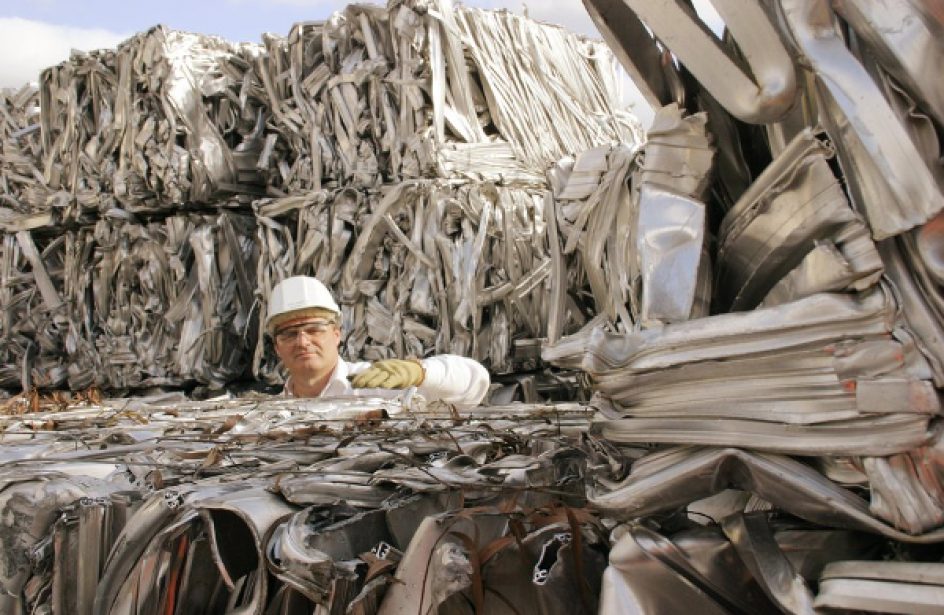 Estimates just released by the Aluminum Association show an increase in demand for the metal increased year-on-year by 1.4% in April in the United States and Canada.

Inventories held on hand by producers again dropped below three billion pounds in the month of April, coming to 2.916 billion pounds, a 1.1% increase over March. However, this total is a 2.1% drop over the total inventory recorded in April 2016.