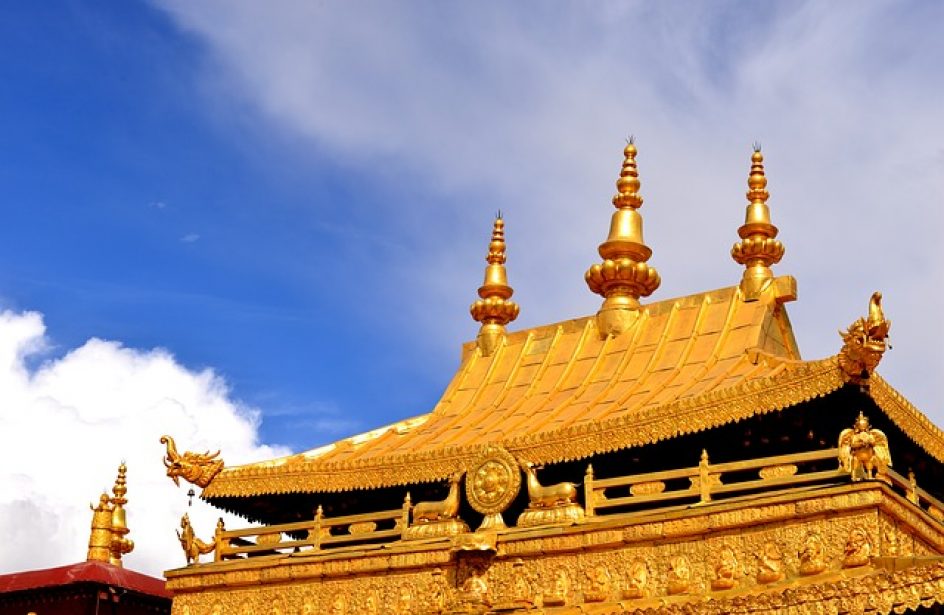 According to reports by domestic media, aluminium producers in the People’s Republic of China may make cuts to excess capacity that are deeper than initially expected.

According to analysts, the cuts Weiqiao is making are predominately centered in the low-power cell capacity, replacing it with new, more efficient smelting capacity. Though the overall cuts made are not of a significant volume, experts say that the reduction is still significant due to the commitment made by producers to comply with enforcement actions.