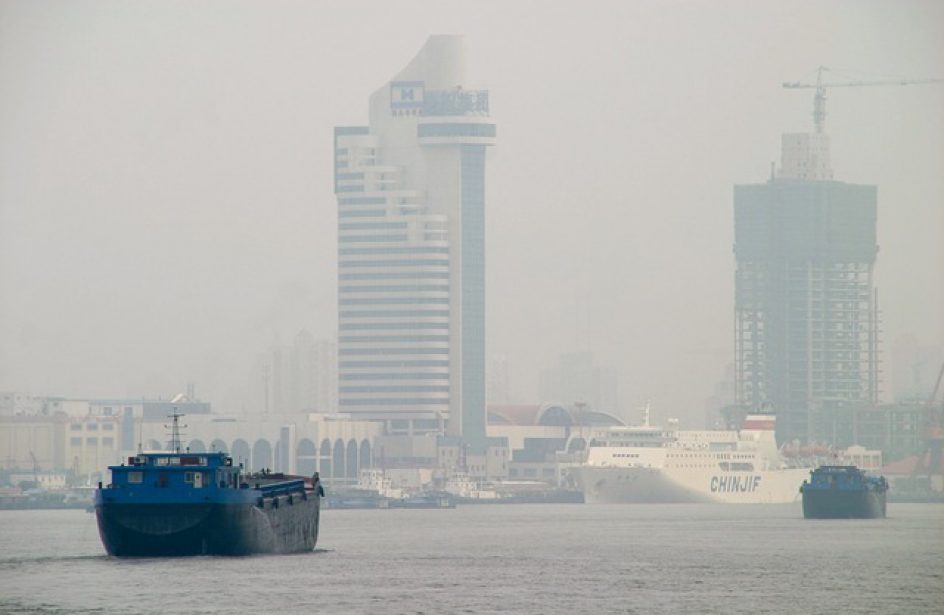 The global aluminium market continues to be cautiously optimistic in the face of news from the People’s Republic of China that capacity cuts have been announced for cities outside the country’s 26+2 program.

According to a notice posted Sunday on a local government website, administrators in the western Shanxi province city of Lüliang will soon be initiating mandatory seasonal alumina production cuts. The cuts, which are an attempt by the government to mitigate the seasonal spike in air pollution due to increased coal burning for residential heating purposes, will have local alumina producers slash 30 percent of their capacity across the board through March of next year. With an estimated capacity in the city of 11.9 million metric tons per annum, the cuts in question will shutter around 3.57 million metric tons per annum of production through to next spring.

These cuts are over and above the cuts proposed by Chinese President Xi Jinping in his “blue skies” program. The program, which targets aluminium capacity in over two dozen cities throughout the country’s industrial areas, seeks to strip off 30 percent of the aluminium production in those areas. As principally all of the power generated for use in China’s aluminium industry is derived from coal, the production of the “green” metal that is finding ever-greater use in vehicle production is paradoxically now in the government’s anti-pollution crosshairs.

Though some market experts adamantly question the veracity of the production numbers coming from the Middle Kingdom in recent years, the global aluminium market has seized on the numbers as hope that runaway aluminium production in China may finally be under control. The news has certainly played a significant role in aluminium prices in London, where they sit near highs the market hasn’t seen in half a decade. A similar story can be told of China’s alumina production, which is also subject to the 30-percent cuts, leading to a corresponding rise in prices at the CME and an uptick in alumina imports.

However, not all parties are taking Beijing’s numbers at face value. The CNIA gave fuel to the doubters recently when it added one million metric tons per annum of previously-uncounted production capacity to its numbers, backdating the missing million to the beginning of 2016.

Skeptics also point to a 4.1 million metric tons per annum cutout of production earlier this summer, noting that such a precipitous drop is highly unlikely due to the fact that smelters can’t shut off production as quickly as the numbers reflected. In fact, some experts contend that the Middle Kingdom is undercounting up to 6 million metric tons per annum of aluminium smelting capacity.

Overall, China’s official production numbers show a 5-percent increase in aluminium production, with both Rusal and Alcoa estimating the country’s surplus aluminium to be in the range of 1 million and 2 million metric tons. What effect China’s long-term war on smog will have upon the global aluminium market is, appropriately enough, still up in the air.