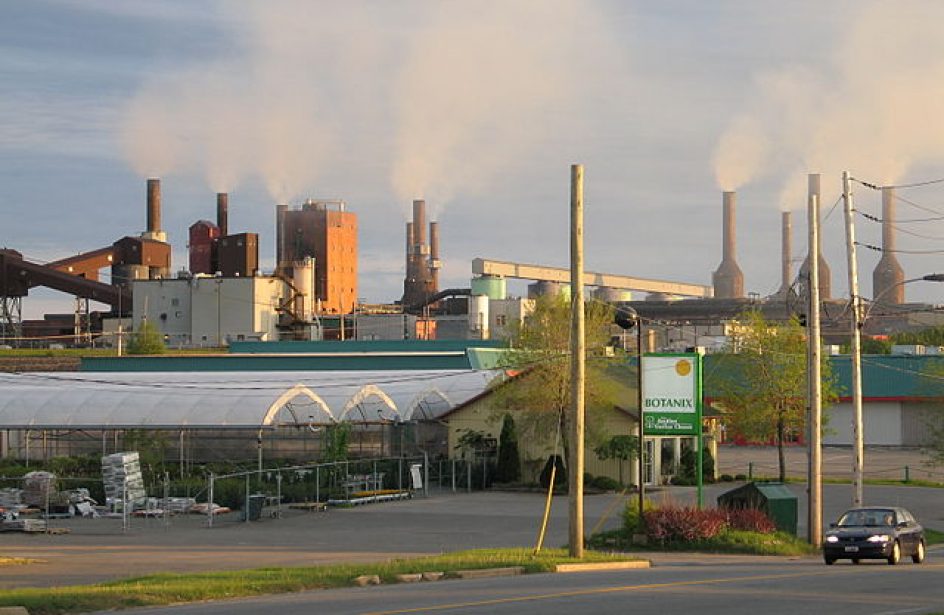 British-Australian mining giant Rio Tinto released its 2015 earnings statement today. Rio’s aluminium operation finished the year earning the company US$1,118 million. Down only 10% from last year, the aluminium business weathered the global economy better than Rio’s other mineral sectors, namely iron ore, copper and coal, and diamonds and other minerals.

Rio’s bauxite operations increased to US$542 million, a twenty-six percent increase over 2014. The company says sustained pricing and more third-party sales account for the substantial increase in profitability in the ore. Production was up four percent, setting a record, thanks to a good year at Weipa and a ramp-up in production at Gove.

Alumina had the roughest year of the group, losing US$187 million. However, that result is an improvement over 2014’s performance, where the loss totaled US$209 million. Production increased four percent over 2014’s totals.

As is true with many other firms, Rio blames the overall slump in the aluminium market for last year’s losses, accounting for a drop of US$958 million in earnings, and also responsible for a seventeen percent drop in revenues.

Rio says it offset the bear market in metals by optimizing their portfolio, cost reductions, and improvements in productivity. Not only did it limit EBITDA losses as stated above, but it also fortified integrated operations EBITDA margins in 2015 to 31 per cent, a two percent increase over 2014.

According to Rio’s officers, cost cutting activities will go on and capex will continue to decline for the year 2016.

“The continued deterioration in the macro environment has generated widespread market uncertainty,” explains Rio’s Chief Executive Officer Sam Walsh. “We are embarking on a new round of proactive measures to cut our operating costs by a further US$1 billion in 2016 followed by an additional goal of US$1 billion in 2017. We are also reducing our capital expenditure to US$4 billion in 2016 and US$5 billion in 2017, an overall reduction of US$3 billion compared with our previous guidance.”