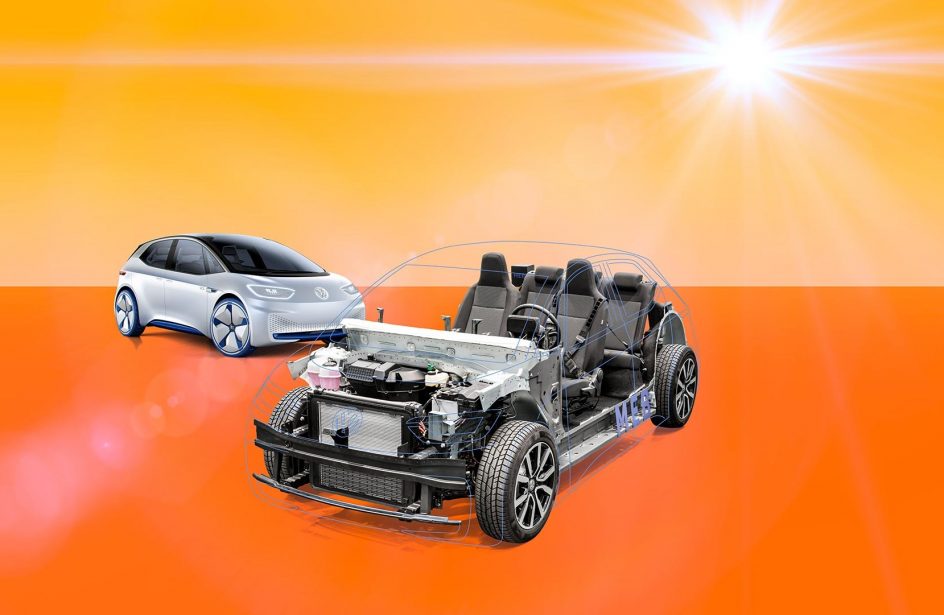 Climate change is in the headlines again, thanks largely due to the commentary of 16-year-old Swedish activist Greta Thunberg. Though often brash and confrontational, Thunberg is emphasizing the dire straits in which humanity finds itself relative to our environment and our collective effect upon it like few others before her have done. As the world continues to search for answers to the difficult questions posed to us by global climate change, much attention has been paid to heavy industry, which is responsible for fully one-third of the total amount of carbon emitted each year. As it happens, many stakeholders in the worldwide aluminium value chain are already deeply involved in several initiatives aimed at clean and sustainable production of one of the most Earth-friendly raw materials currently available.

Among those leading the charge is En+ Group, parent company of the biggest ex-China aluminium producer U.C. Rusal. Late last month the aluminium behemoth called upon the London Metal Exchange to implement a new set of rules detailing the carbon emissions released in the production of metal traded at the Exchange. Already under pressure by global NGOs to take a more active role in ensuring the metals that pass through the Exchange are sourced responsibly, the LME has already taken small steps in this direction. However, the pressure applied to the Exchange by En+ is itself a manifestation of a global desire for wider availability of low-carbon aluminium, a field in which En+ has already taken a substantial lead.

Complimenting aluminium producers’ push for sustainability are aluminium buyers, many of whom are taking steps of their own to scale back or eliminate entirely their net carbon emissions. One of the brightest stars in that constellation is the continuing adoption of electric vehicles, which almost universally require the high strength-to-weight characteristics embodied in various aluminium alloys. In a bid to become carbon-neutral, British luxury automotive manufacturer Bentley Motors said earlier this week that its goal for the second full century of its business is to market sustainable luxury vehicles that are not only produced using renewable energy sources, but are also powered by non-carbon-emitting electric engines. To that end, the firm plans to offer all its vehicles as electric-gasoline hybrids by 2023, with the release of the first fully-electric Bentley model slated for 2025.

Bentley is but one of several automakers that have incorporated electric vehicles in their pledge to achieve low-carbon goals. Earlier this year German automaker Mercedes-Benz announced a “fundamental transformation” of its firm as it relates to carbon emissions. Shrugging off more carbon-intensive power generation methods, the company will convert to wind power and other sustainable means to transform its plants to carbon neutrality by 2022. Mercedes’ product line is in for a significant change as well, as the company said it is drastically scaling back combustion engine production in favor of electric motors, converting at least half its sales to either all-electric or hybrid models by the end of the next decade.

Mercedes’ compatriot Volkswagen does not plan to be left behind in the electric vehicle race. In the spring of this year the firm announced its own plan for combating carbon emissions via the electric vehicle by modifying a previous goal of 50 new EV models to a total of 70 models by 2028. Translating to expected sales, Volkswagen says it expects to have 22 million aluminium-intensive units powered by electricity bearing its marque within the next ten years.

Construction and infrastructure is another major customer for aluminium producers, and, as the sector is responsible for 39 percent of the total carbon released each year, every improvement the sector can make is a win in the battle against climate change. Experts have put forth several suggestions for scaling back carbon emissions, including renovation instead of demolition and the use of less carbon-intensive raw materials. Aluminium is expected to play a significant role in the carbon draw-down in the construction industry, owing to voluntary and mandatory requirements for the use of low-carbon materials and materials with high recycled content.

Aluminium majors have a significant interest in an overall cleaner industry, and they continue to leverage aluminium’s infinite recyclability and tremendous contributions to lightweighting to help move the needle towards a smaller carbon footprint. Leading the way is the Aluminium Stewardship Initiative (ASI), which is a global organization of aluminium stakeholders working to maximize the aluminium sector’s contribution to stability. Perhaps its biggest and most important contribution to that end are the ASI’s certifications, which are an independently-audited guarantee of sustainably-sourced and responsibly-produced aluminium.

Norwegian aluminum major Norsk Hydro has made a significant contribution to a low-carbon aluminium sector at its technology pilot in Karmøy. After having what it bills as the world’s most energy and climate-efficient technology for aluminium production, Hydro’s Karmøy plant garnered international recognition as it attempts to prove that the experimental technology can be scaled up for use on an industrial scale. Hydro plans to reduce energy consumption at the site by 15 percent while it produces 75 thousand metric tons of primary aluminium on a yearly basis.

The initiative with probably the greatest impact potential to date is Rusal’s ALLOW aluminium brand. Leveraging its enviable supply of hydropower, Rusal has directed it to flow into its aluminium smelters in Siberia to produce primary aluminium with an independently-certified low-carbon footprint of less than four metric tons of CO2 per metric ton of metal. At present the firm has planned to produce 200 thousand metric tons of ALLOW low-carbon primary aluminium each year for a decade, but the firm says it may expand the brand should customer demand justify it.

As the calls for attention to global climate change continue to mount, the world will look for ways to meet its needs in a more responsible and sustainable manner. Consumers would do well to look to the initiatives already under way in and around the aluminium industry for processes to emulate and for a raw material that is capable of playing a nearly endless variety of roles in a sustainable, responsible manner.