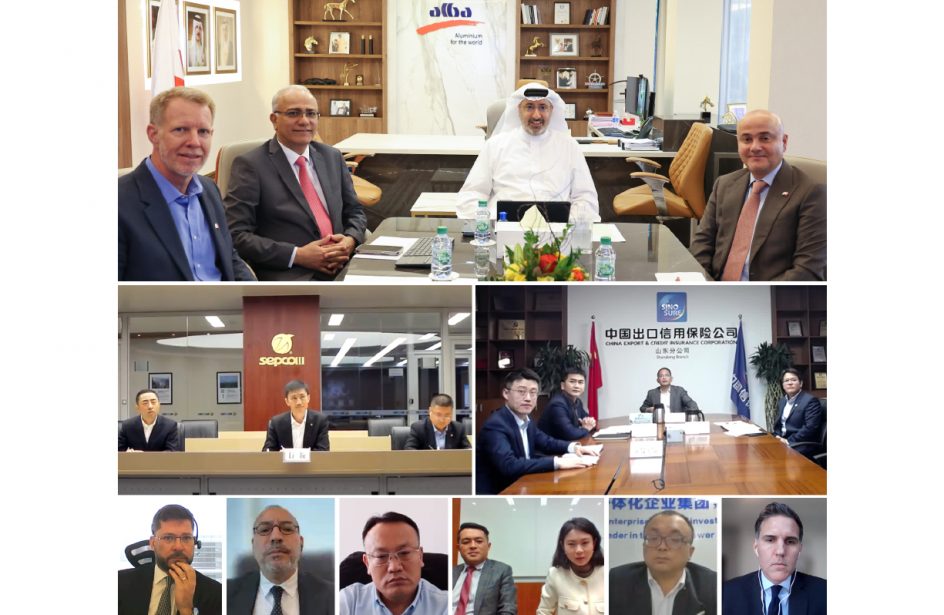 Aluminium Bahrain B.S.C. (Alba) announced this week that it has reached the financial close for the Power Station 5 Block 4 Project.

Chairman of Alba’s Board of Directors, Shaikh Daij Bin Salman Bin Daij Al Khalifa is quoted in a related press release as being pleased with reaching the milestone.

“Aluminium Bahrain B.S.C. (Alba), one of the world’s largest aluminium smelters, has reached the financial close for its Block 4 of Power Station 5 (PS5) that will add 680.9 megawatts (MW), which once completed will increase the nameplate capacity of PS5from 1.8GW to more than 2.4 GW.”

“We are very pleased to have relied on Sinosure, for the first time in Alba’s history, to finance Block 4 of PS5 and we trust that this transaction will pave the way for future collaborations between Alba, SEPCOIII and Sinosure,” he continued. “We are also thankful to receive the backing from our banking partners – BNP Paribas our Global Coordinator Bank as well as HSBC and Citibank the Main Lead Arrangers – in this ECA-supported facility. One of our key initiatives under our ESG Roadmap, Block 4 will support the Company in its efforts to decarbonise in line with the Kingdom’s goals to reach Net Zero Emissions by 2060 and reduce its overall GHG emissions by 0.5x once completed in Q4 2024.”

The Chairman of SEPCOIII Wang Li said that this was an important project for his firm.

“As an EPC contractor, Block 4 of PS5 is the second large-scale EPC project contracted by SEPCOIII in the Kingdom, we are honoured to witness this significant milestone of financial close, and will make every effort with our core competence and firm commitment to ensure the project to achieve all its goals, for Alba’s responsible and sustainable development, and for the Kingdom’s social and economic development.”

Sinosure Shandong Branch noted the benefit to all sides from the closing.

“As the only official ECA institution in China, Sinosure support Chinese contractors, to finance for the sponsors by providing buyer’s credit insurance. The first time to cooperate with Alba is a best example. We’re very honored to cooperate with Alba. We also sincerely hope that Sinosure Shandong Branch can establish long-term contact and communications with Alba, and fully participate in the financing for Alba’s future projects, fulfill ESG duties, reduce carbon emissions, promote multi-field cooperation and make win-win achievements.”

Alba is one of the largest industrial companies in the Middle East and is the world’s biggest aluminium smelter outside the People’s Republic of China. Originally incorporated in 1968, the company is based in Bahrain and 84% of its total workforce are Bahraini nationals. It began operations in 1971 with a 120,000 metric ton annual capacity. Modernization bumped the output up to 450,000 metric tons in 1992. In the spring of 2005, Alba opened Line 5, raising output by 860,000 metric tons per year. In 2021 Alba’s smelter produced 1,561,222 metric tons of primary aluminium.