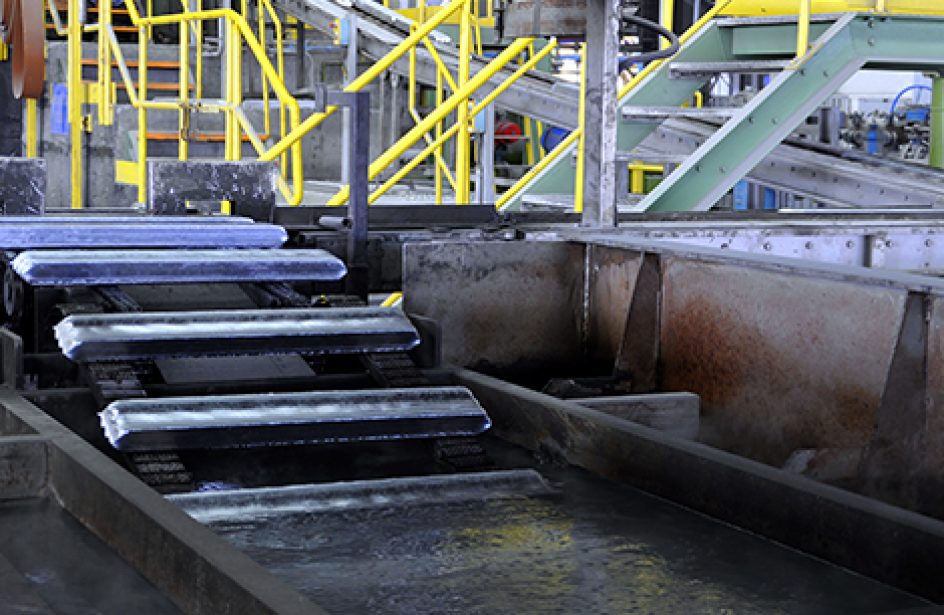 Aluminium Bahrain B.S.C. (Alba) updated shareholders on the firm’s progress on the US$3-billion Line 6 Expansion Project yesterday, noting that the undertaking continues to run on the scheduled timeline.

“We are delighted to see that the Line 6 Expansion Project continues to progress on schedule as that will accelerate our position to be the largest single-site smelter in the world. I thank our EPCM contractor, International Bechtel Co. Ltd. (Bechtel), Alba CEO, Tim Murray and the Alba Line 6 Owner’s Team for their commitment to deliver our Project on a timely and safe manner.”

“We are thrilled to be breaking ground on Alba’s historic project,” said Bechtel’s President for Mining and Metals Paige Wilson. “We also look forward to continuing to work with the Alba Line 6 Owner’s Team as the project targets First Hot Metal (FHM) by 1 January 2019 and to furthering our long-term partnership.”