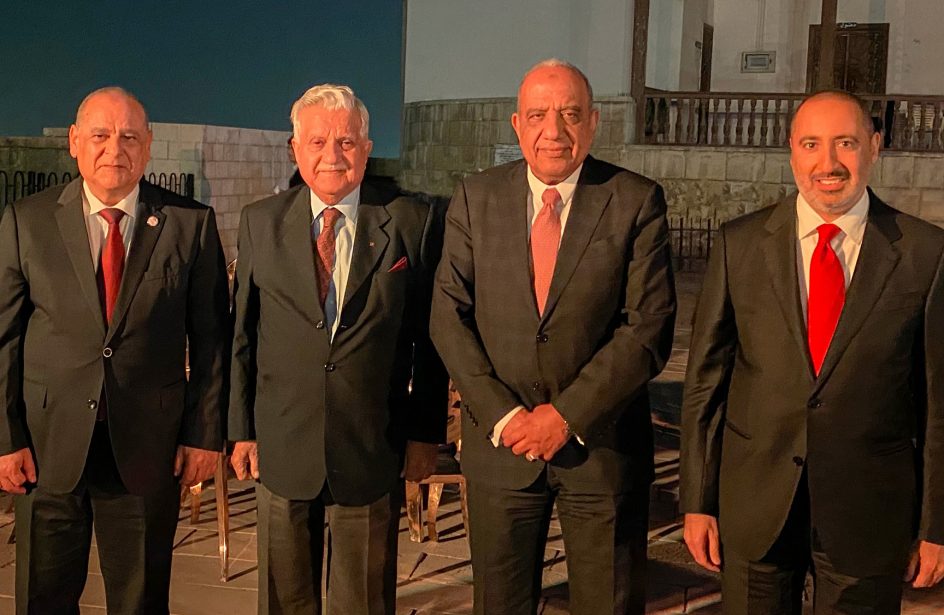 On Monday, officials from Aluminium Bahrain B.S.C. (Alba) met with Egypt’s public enterprises sector minister at the sidelines of the ARABAL Conference to discuss areas of potential mutual interest.

Chairman of the Board of Directors Shaikh Daij bin Salman bin Daij Al Khalifa sat down with Egypt’s Minister of Public Enterprises Sector Mahmood Esmat and engaged in conversation about opportunities in which they may collaborate. Al Khalifa and Esmat were joined by Chairman of ARABAL Mohamed Al Naqi and the Chairman of the Holding Company for Metallurgical Industries Mohameed Al Saadawi during their conversation, which focused upon upstream opportunities.

The firm said it continues to be in search of opportunities to identify a regular source of alumina in its journey towards vertical integration.

Alba is one of the largest industrial companies in the Middle East and is the world’s biggest aluminium smelter outside the People’s Republic of China. Originally incorporated in 1968, the company is based in Bahrain and 84% of its total workforce are Bahraini nationals. It began operations in 1971 with a 120,000 metric ton annual capacity. Modernization bumped the output up to 450,000 metric tons in 1992. In the spring of 2005, Alba opened Line 5, raising output by 860,000 metric tons per year. In 2021 Alba’s smelter produced 1,561,222 metric tons of primary aluminium.