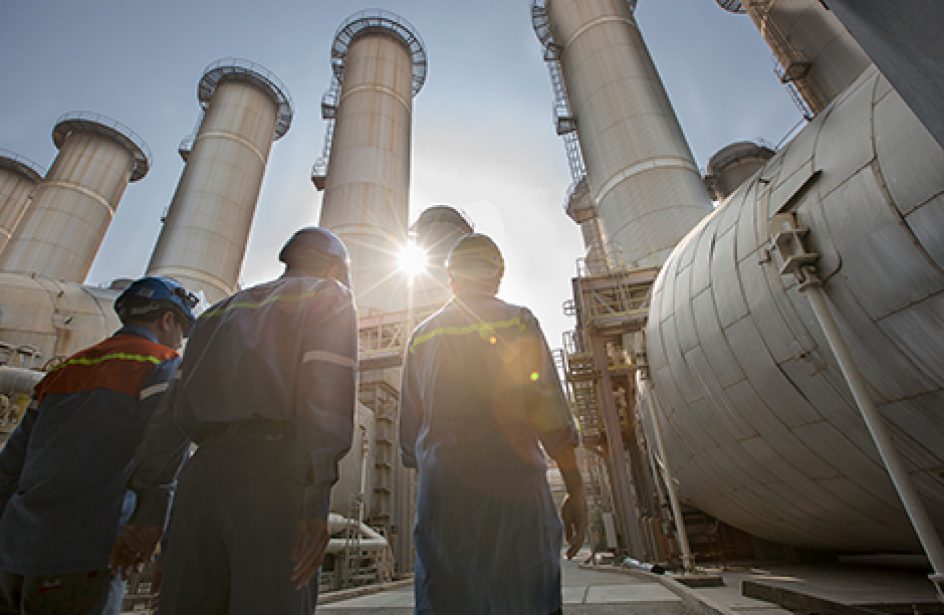 Production also reached a record high of 981,016 metric tons, a 1-percent increase over 2016, when Alba’s total output came to 971,420 metric tons. The firm achieved this total despite a power outage in the spring. In addition, a 9-percent jump in fourth-quarter production helped the firm set this record, producing 274,147 metric tons in the quarter. Alba’s fourth-quarter total the year prior was 250,670 metric tons.

Alba’s Chief Executive Officer Tim Murray said that the achievement is a testament to the company’s strength as well as a bellwether for future goals.

“Despite 2017 challenges, we have succeeded in raising the bar in our Sales volume and production performance. This milestone proves that our resilience can transform any challenge to opportunity.

“As we move forward in 2018, we remain focused to achieve another breakthrough in our production as we target 1 MILLION metric tonne.”