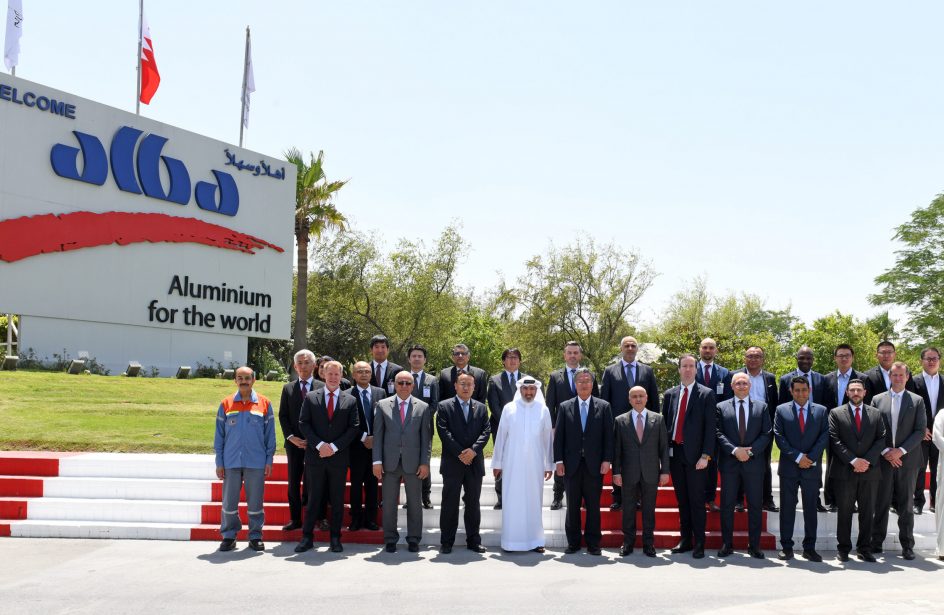 Mitsubishi Power, which is a subsidiary of Mitsubishi Heavy Industries, Ltd. (MHI), will be teaming up with SEPCO III to add a fourth block to Power Station 5, augmenting the station with an additional 680.9 megawatts (MW) Combined Cycle Gas Turbine Power Block.

The consortium will design, engineer, procure, construct, and commission the new equipment, which consists of a M701JAC gas turbine, an air-cooled version of J-series gas turbines, and a steam turbine. Alba says these turbines use almost a third of hydrogen fuel upon installation, which it hopes to ramp up to fully hydrogen fuel in the near future.

“We are thrilled to add a fourth block into Power Station 5 to bring its power output to more than 2.4 gigawatts (GW). Investing in efficient gas turbine, our latest ambitious power project, will accelerate our ESG transition and enable Alba to reduce its Greenhouse Gas (GHG) emissions as we embrace Bahrain’s objectives to reach Net Zero by 2060.”

“We are also excited to partner with Mitsubishi Power & SEPCO III consortium, and we look forward to achieving all milestones together and as per schedule,” he continued.

Hideshi Kawamoto, President and CEO, Mitsubishi Power Ltd. and Senior Fellow, Deputy Head of Energy Transition & Power Headquarters of Energy Systems, MHI, said that his firm was eager to assist on the project.

“At Mitsubishi Power, we are proud to support Alba and the Kingdom of Bahrain to achieve their sustainable development goals by providing our advanced technology.  Working with our partners, SEPCO III, we are committed to help Alba, the world’s largest aluminium smelter ex-China, meet its operational efficiency and decarbonization goals, with our hydrogen-ready J-series gas turbine technology that leads the world in efficiency, productivity and reliability.”

“The Alba Power Station 5, Block 4 Project aligns with our mission to empower our customers with the most advanced, innovative and clean energy solutions, and our ongoing commitment to help the Middle East and North Africa region achieve a robust, reliable and resilient energy infrastructure that brings it one step closer towards a carbon neutral society,” he concluded.

SEPCOIII Vice President Kong Lingfeng said that his company brings a great deal of positive attributes to the table for this project.

“We are delighted to work with Alba on the landmark Alba Power Station 5 Block 4 project with our partners Mitsubishi Power. SEPCOIII will deliver a state-of-the-art power plant with superior turnkey project execution expertise that meet the highest levels of quality and safety and Mitsubishi Power’s industry-leading gas turbine technology, to demonstrate Alba’s aluminium industry leadership. In addition, we are committed to provide efficient and clean energy throughout the construction of this project, in line with SEPCOIII’s mission to build excellent projects, fulfilling customers’ aspirations and promoting the welfare of society, which will contribute to Alba’s sustainable and green development strategy.”