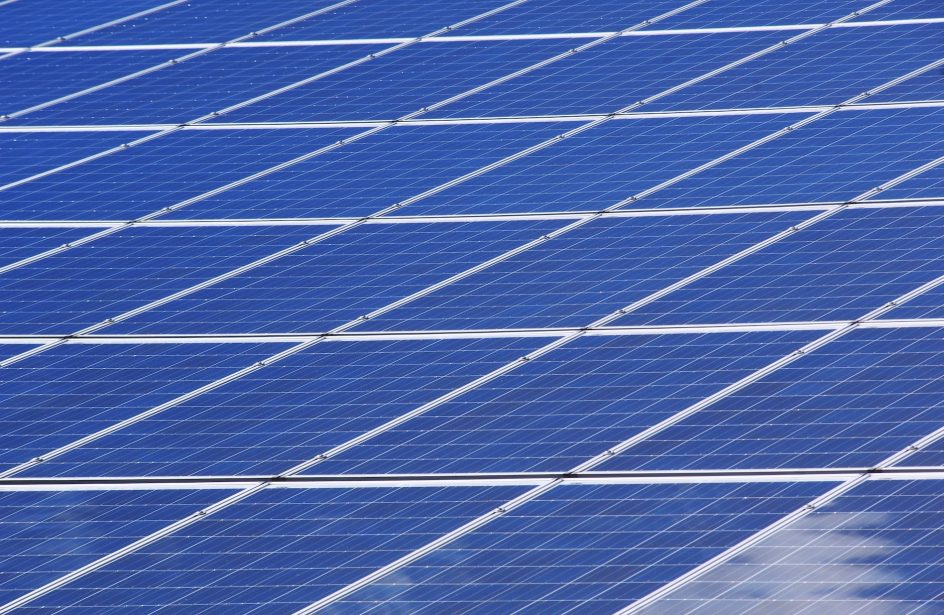 Aluminium Bahrain B.S.C. (Alba) said this week that it has signed a contract with Advanced United Systems (AUS) to install about 9 acres of Solar Photovoltaic (PV) Panels at its Solar Farm Project.

The Solar Farm Project will consist of about 11,300 solar panels mounted atop parking facilities and certain facilities at Alba’s plant. The installation will generate a capacity of over 6 MW, or around 10,539 MWHr each year. Ultimately, Alba expects that the new solar power installation will reduce its carbon output by 7,591,760 kilograms each year.

Alba’s Chairman of the Board Shaikh Daij bin Salman bin Daij Al Khalifa said in a press release that the project is part and parcel of its business ethos.

“Sustainability is entrenched in our Vision, Mission, and Values; this Project is fully aligned with our Environmental, Social and Governance (ESG) ambitions and our pledge to realise HRH the Crown Prince and Prime Minister’s objectives of Net Zero Emissions by 2060 as made during the 26th Climate Change Conference of the Parties (COP26).”

“I trust that upon the completion of installing the solar panels, will see more environmentally responsible projects across the Kingdom to scale up the local clean energy generation and transition to a net-zero economy,” he continued.

Alba’s CEO Ali Al Baqali elaborated on the importance of the project.

“Safety is first and foremost in Alba; that’s why we have engaged with Advanced United Systems to deliver this Project within 15 months. I also take the opportunity to call upon all corporates to participate in the energy transition revolution that is taking shape in the Kingdom so together we contribute to Bahrain’s aspirations of Net Zero Emissions by 2060.”

Alba is one of the largest industrial companies in the Middle East and is the world’s biggest aluminium smelter outside the People’s Republic of China. Originally incorporated in 1968, the company is based in Bahrain and 84% of its total workforce are Bahraini nationals. It began operations in 1971 with a 120,000 metric ton annual capacity. Modernization bumped the output up to 450,000 metric tons in 1992. In the spring of 2005, Alba opened Line 5, raising output by 860,000 metric tons per year. In 2022 Alba’s smelter produced 1,600,111 metric tons of primary aluminium.