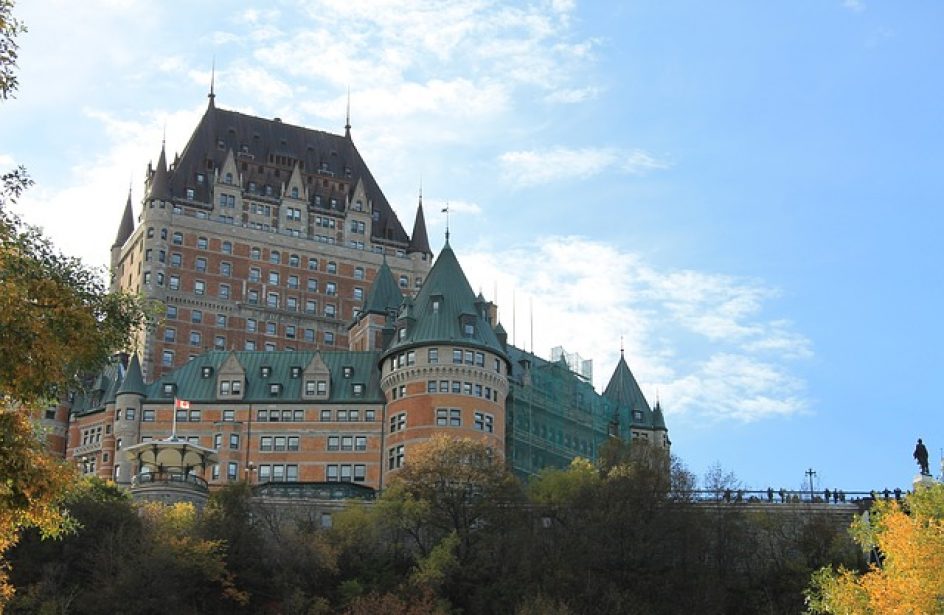 The Aluminium Association of Canada (AAC) hailed progress made in recognizing the dangers of global aluminium overcapacity at the recently-concluded 44th G7 summit as a promising next step in bringing the market back into balance.

In a press release issued on Saturday, AAC’s president and CEO Jean Simard, lauded the seven government heads’ realization of the “urgent need” to tamp down on superfluous capacity as a significant step forward in solving the problem.

“Recognition by G7 countries of the aluminium industry’s overcapacity as a result of noncompliant practices that ignore fair market practices and regulations is another step in the right direction, if we are to resolve permanently the crisis affecting the worldwide industrial capacity for producing aluminium.”

AAC noted that the late accord builds upon recommendations given the Canadian government after a meeting of representatives of the G7 countries at the Montreal Aluminium Summit just days earlier.

Simard continued by noting that the dominion’s aluminium smelters have labored against a market weighed against them for several years.

“For more than a decade, the Canadian aluminium industry has faced an unbalanced market. It is only through international dialogue and cooperation, through the G20 and OECD, that the equilibrium in the aluminium industry will be restored. The conclusions reached today at the G7 Summit is the first step in that direction.”

The AAC closed by calling upon the G20 to take up the mantle and engage with an eye to a solution to the problem when it meets in Argentina late this year. The association urged the body to establish a Global Multilateral and Governmental Forum on Aluminium Overcapacity and a monitoring system similar to that now in use for the steel trade, as it sees such a mechanism as an effective method for bringing global aluminium capacity excesses to heel.